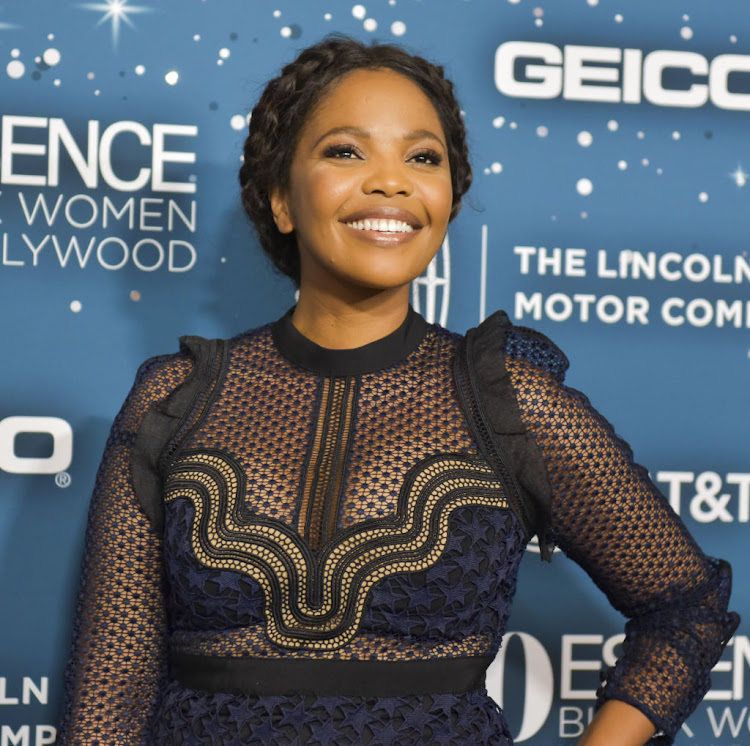 Actress Terry Pheto says that being a "survivor of poverty" made it difficult for her to just up and leave for Hollywood when the international spotlight came calling her name.

Terry first burst onto the international scene with her role in the Oscar-winning film Tsotsi but told Marie Claire magazine that black tax played a massive part in her deciding to base herself in SA.

SIDE NOTE: What is black tax? Don't stress‚ fam. We got you. Watch this:

"There was always a sense of guilt to stay behind for black tax. I couldn't leave anyone behind and just go off to Hollywood. I felt like I needed to bring everyone with me on this journey."

She said that she was able to put her siblings through school at a better place than she attended‚ while she still manages to have a presence both her and through her agents in Hollywood.

"I was able to give things to my family they would never have got on their own. My success is my family's success‚" she added.

Even though she is mostly in SA‚ Terry has still been slaying overseas‚ recently winning a Best Supporting Actress award at the prestigious UK National Film Awards in London for her portrayal of Naledi Khama in the film A United Kingdom.

But the fame hasn't got to her head. In fact‚ she told Sunday Times late last year that she doesn't live for praise.

"When the compliments don't come you start to ask yourself if you're good enough. Critics can break you. I never take anything personally. I understand my position and my purpose."