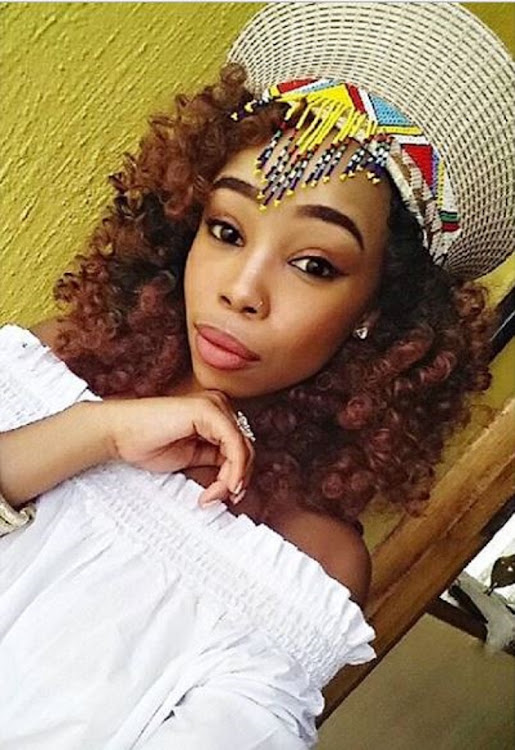 After two years on the hugely popular teen show YoTV‚ Candice Modiselle has decided to move onto the next chapter of her career.

The TV personality announced her exit from the show on Thursday‚ telling fans that it was one of the hardest decisions she's had to make.

In a statement shared on social media‚ Modiselle thanked the YoTV team and viewers for welcoming her with open arms.

"It goes without saying that this alone has been one of the most pivotal experiences of my career‚ engaging with incredible guests but more importantly with an audience that has shown me an overflowing amount of love from day 1."

I choose to be happy‚ says Bontle Modiselle

Unlike the rest of us stress pots‚ Bontle just chooses to put a smile in the middle of a storm.
Lifestyle
4 years ago

Modiselle added that even though she was saying goodbye to YoTV‚ it definitely wasn't the end of her presenting journey.

"Certain decisions aren't easy and leaving YoTV in pursuit of growth‚ focusing on my acting‚ radio‚ my school tours‚ theatre‚ motivational talks and lecturing has been by far one of the most difficult things I've had to do."

Modiselle added that YoTV moulded her into a presenter and ignited a love for TV in her.

On 1 June we say farewell to our @candiemodiselle after 2 years of gracing YoTV with onscreen magic. We’re glad that we were the nest she could call home but it’s time for her to stretch her wings & soar to greatness.
Catch the #CandiceYOTVFarewell Friday at 15:30 @Official_SABC1 pic.twitter.com/Xl8r9oGyTI

Candice Modiselle: People think I am trying to ride on my sisters' fame

In fact‚ Candice once went through a period where she went for 18 auditions without any success.
Shwashwi
4 years ago
Next Article