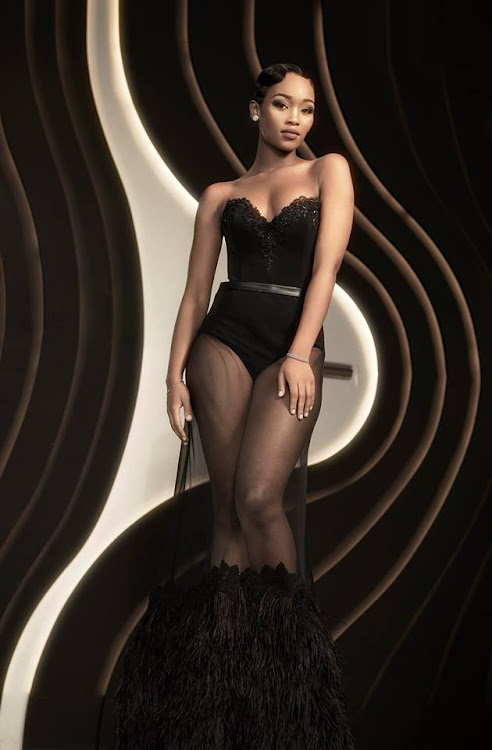 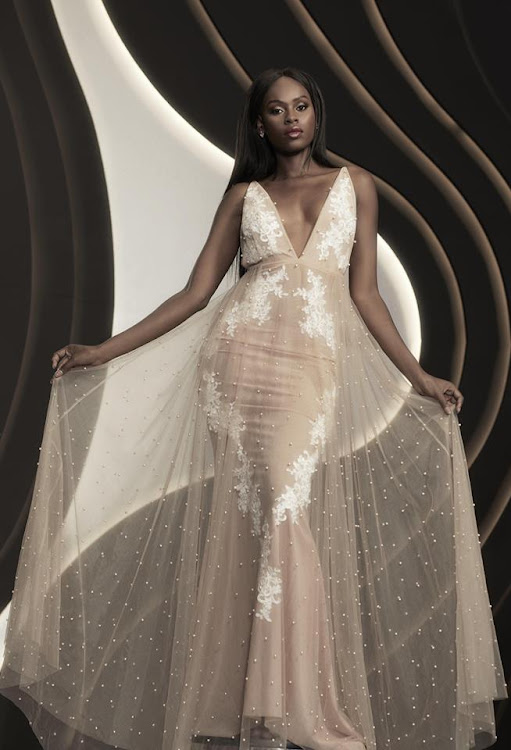 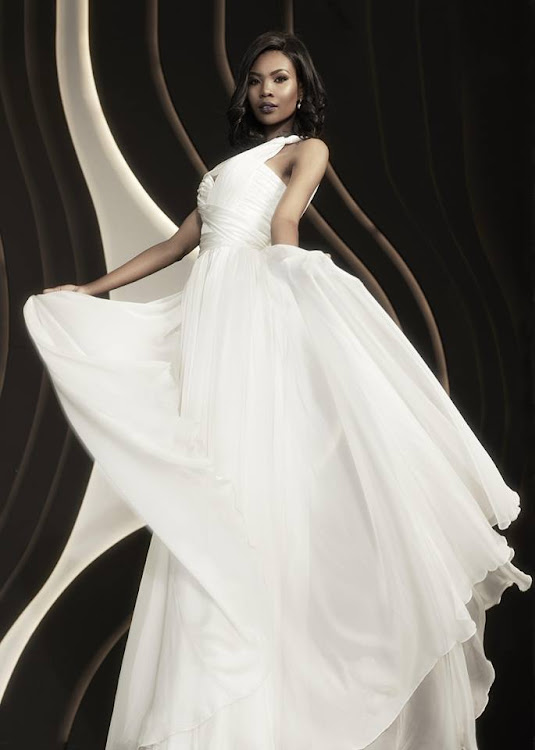 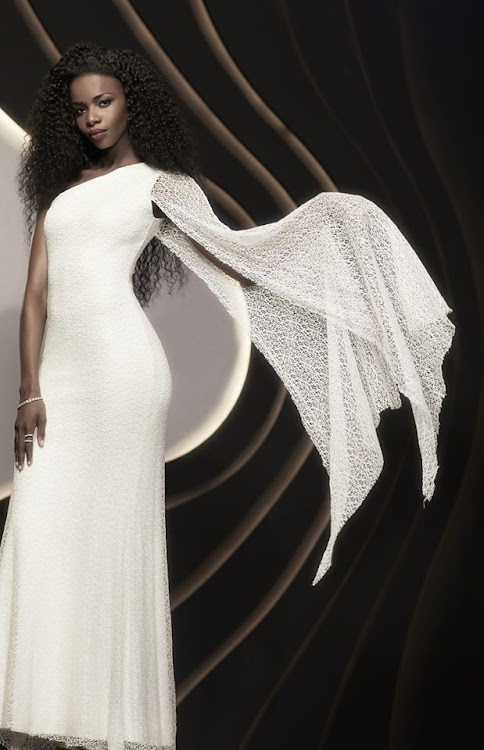 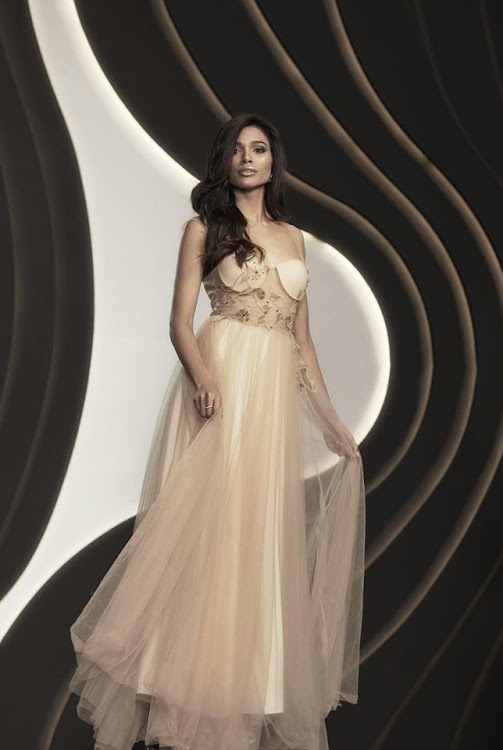 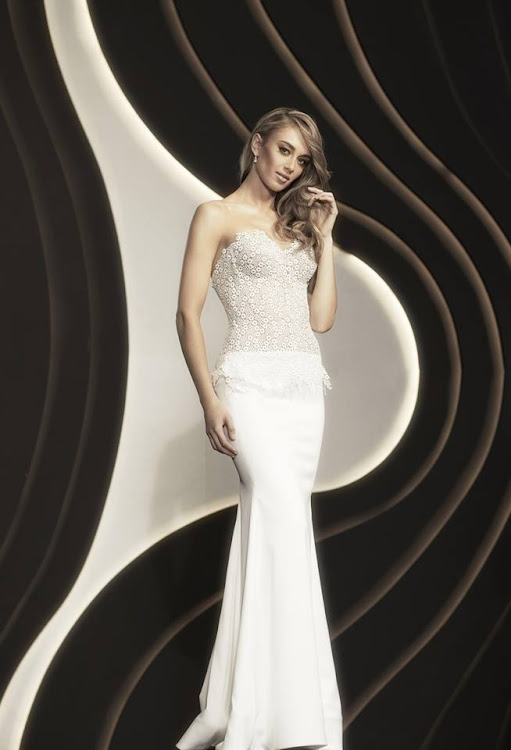 The first official Miss South Africa was established in 1956 with Norma Vorster crowned as the first queen.

For decades the pageant was for white women only, with Jacqui Mofokeng crowned the first Miss SA of colour in 1993 and Basetsana Makgalemele (now Kumalo) following suit the following year.

Who will it be tonight?

The property management and interior renovations consultant says she loves her Sesotho name Mathabo, given to her by a woman who helped to raise her.

The BCom marketing and business student at Damelin and a part-time model says she has something different to offer to the Miss SA brand.

This hair influencer and part-time teacher was also a first princess at Miss Mamelodi Sundowns.

She wants to be a part of a legacy of women who have challenged the status quo.

The aspiring medical doctor says her medical studies have been put off due to a calling to the pageant.

She has been entering pageants since she was a little girl.

She believes she has the foundation to win the Miss SA crown.

The law student is also a tap dancer who dreamt of being Miss SA since childhood. 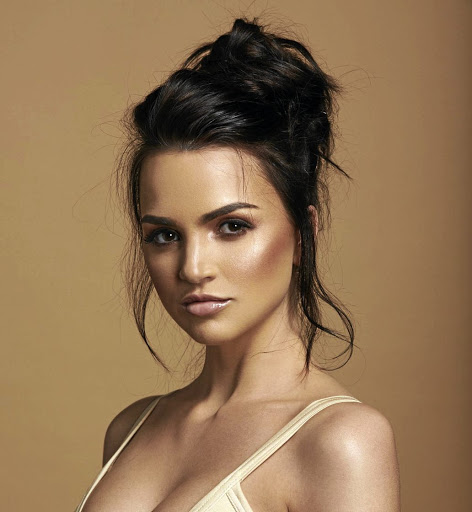 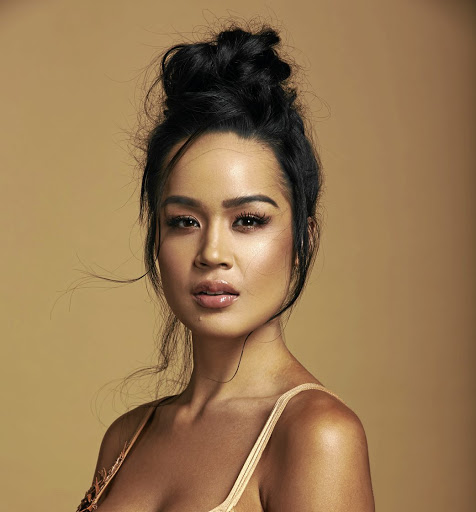 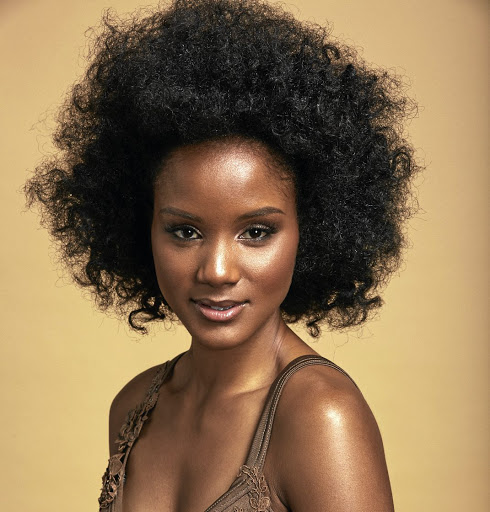 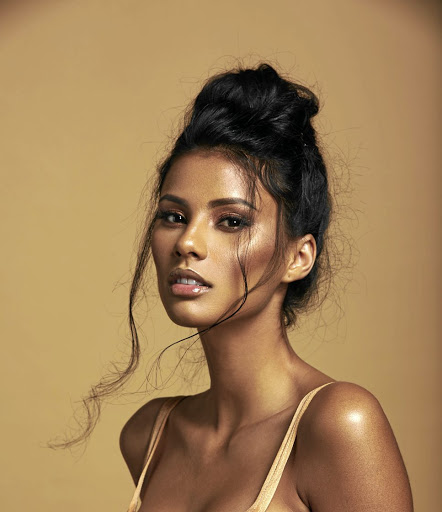 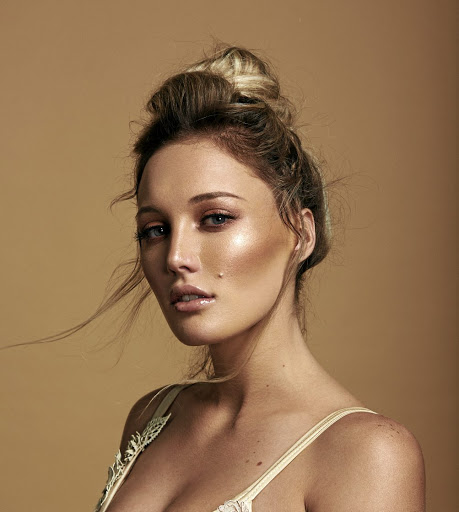 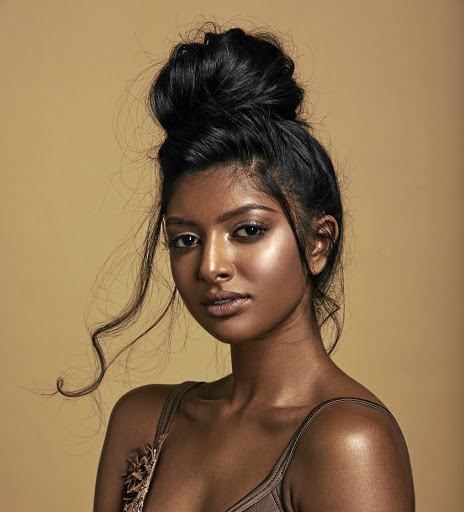 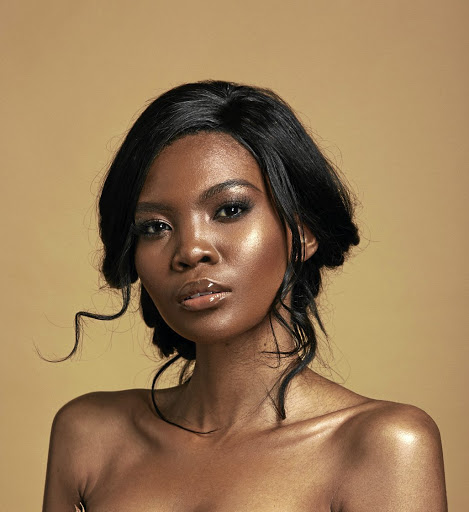 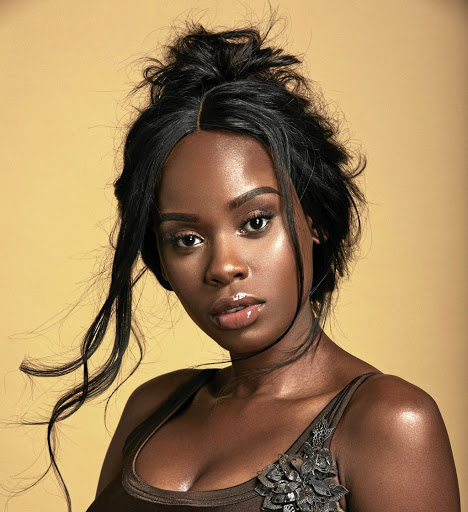 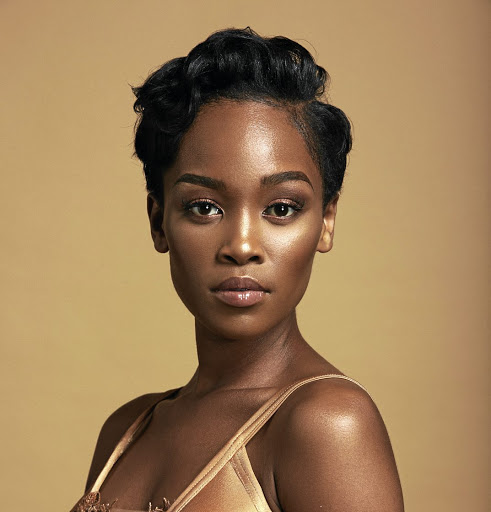 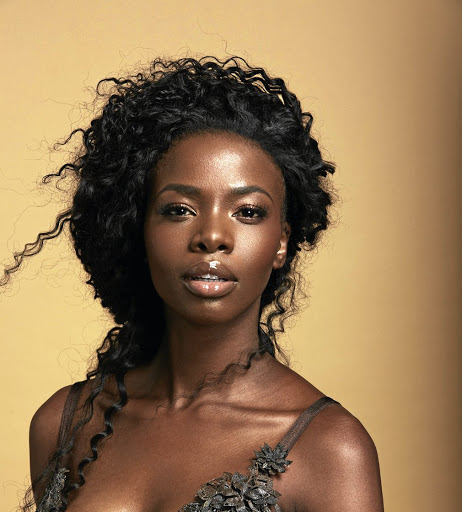 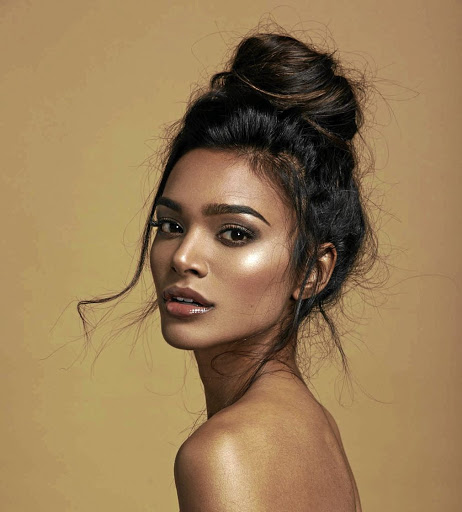 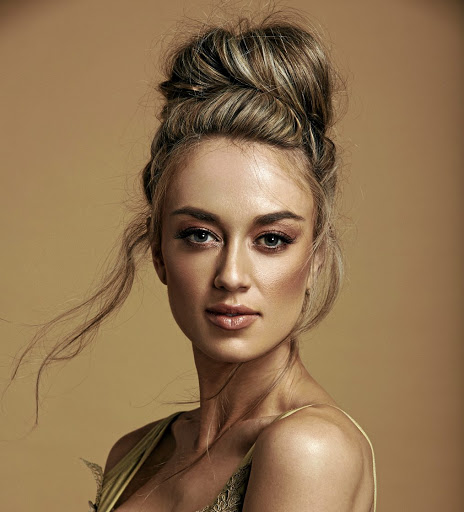 The BCom accounting graduate wants to be at the forefront of change and empowerment.

Khoza is a master's student in neuroscience at the University of Stellenbosch.

At 1.85m tall, she says she is not a fan of heights though her height works wonders for her as a netballer.

She says past winners are all inspirational people, and being part of that sisterhood would be a dream come true. She's a final year LLB student at Fort Hare.

A project financial controller who believes Miss South Africa is the girl who takes pride in herself, her culture and her background.

She credits Basetsana Kumalo for inspiring her.

Says she always had an innate desire to help people. It is one of the main reasons I am studying to be a doctor, she says.

The full-time model wants to help victims of cancer as she personally saw someone close to her struggle with the disease.