Wake up and smell the coffee cuisine 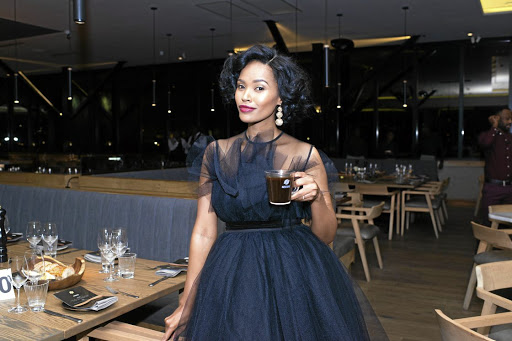 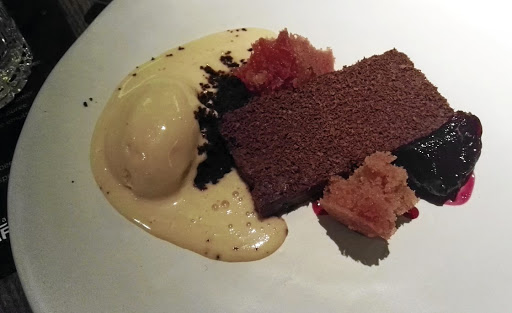 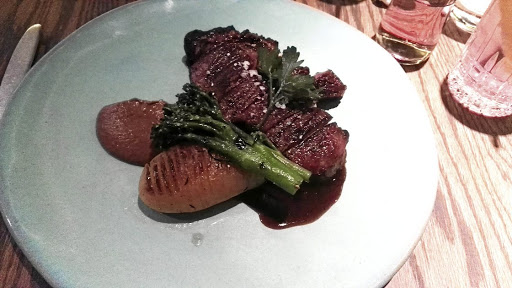 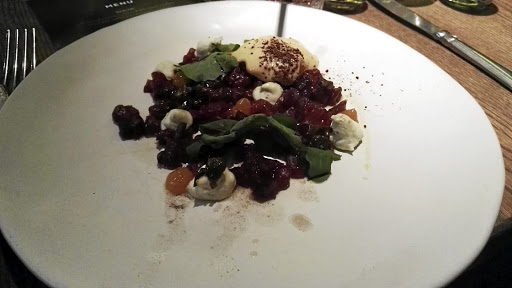 There's nothing better than sharing an aromatic cup of coffee with a friend or a loved one during these cooler months of the year.

A recent discovery that coffee can be used in the preparation of various dishes should have all java lovers queuing up to the front of the line to hear this. I recently received an invite to launch of the Nescafe Gold at the upmarket Johannesburg restaurant Marble, located in the newly established Keyes Art Mile.

On arrival, we were greeted with coffee cocktails. My favourite was the Citrus Coffee Crush, a chocolatey drink that is perfect for the moderate coffee drinker.

It was made with coffee, fresh orange juice, cinnamon syrup and orange zest, the citrus adds a tangy playfulness to the coffee notes.

The night of coffee-infused cuisine had just begun and next was the starter, which was loin of kudu cured in coffee and salt, caper custard, cured yolk, coffee butter espuma and kale oil. Sadly, this was quite a disappointment as the flavours of the kale oil, kudu and custard refused to blend together; the oil was so viscous it left an undesirable taste in the mouth.

Fortunately, the main was not a disappointment, we were offered a choice between steak and chicken. The grilled sirloin, which was served with a caramelised coffee and cauliflower puree and hasselback potato, was a delight.

The puree was a new and unique flavour which complemented the meat, something David Higgins, chef and owner of Marble Restaurant was counting on.

"Cauliflower is a massive earthy flavour. It's beautiful in the mouth, it's delicious and it's one of those vegetables that can really stand up to coffee because it's full.

"It's not like a carrot which is weak, it lingers in the mouth and coffee does the same. So they balance each other quite nicely so you get that beautiful bitterness, almost acidity from the coffee together from the cauliflower which is this full vegetable. They pair together quite nicely," he explains.

It was rich and decadent; the beetroot, however, felt flat and out of place. Perhaps because beetroot in a desert is an acquired taste.

"Coffee and chocolate is a great combination and coffee and beetroot as well. So, we put it all together and it worked," Chef David explained.

The night was a wonderful introduction to the capabilities of coffee, but unfortunately since it's such a strong flavour it can leave the palate quite fatigued. If you're feeling adventurous, here are a few guidelines that Higgins gave to help your foray into coffee cuisine: