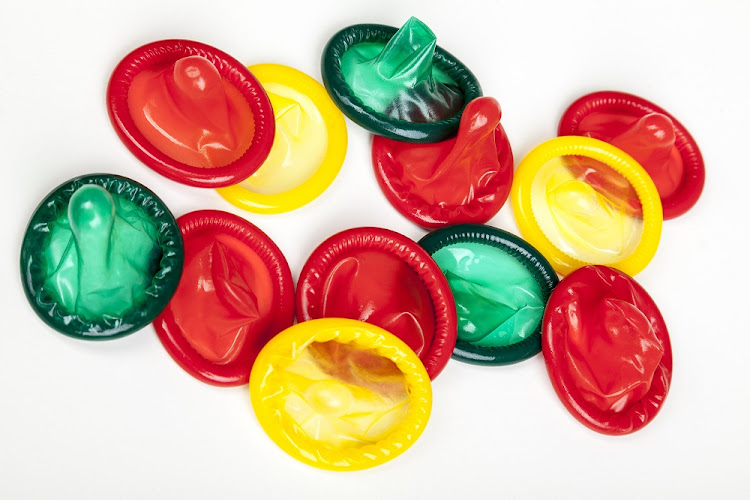 A condom ad during “Scandal!” was scandalous‚ two viewers told the advertising watchdog.

Ben Madiope and Jacob Ngobese said the Durex commercial‚ shown just before 8pm on e.tv‚ was inappropriate for the children who may have been watching the soapie‚ which has an age restriction of 13.

The Advertising Standards Authority said the Durex Real Feel ad showed a man and a woman touching and kissing each other while taking their clothes off. The voiceover said: “Now every touch can feel more real with Durex Real Feel‚ our first condom with the real feeling of skin on skin.”

Durex told the ASA that “Scandal!” frequently dealt with romantic affairs‚ and the advertisement was in line with the show’s themes.

The authority’s directorate said it agreed with the condom-maker’s argument. “A parent who is allowing their child to watch ‘Scandal’ cannot then be outraged when the child is exposed to sexual content or references‚” it said.

“It can be assumed that a child of over 13 who is allowed to watch content such as ‘Scandal’ should have been exposed to appropriate sexual education to be able to understand the commercial before us.

“In addition‚ they should be watching in the company of an adult who is able to explain the content to them if they are confused or disturbed.

“The directorate is satisfied that there is nothing in the commercial that would adversely affect a child of over 13. While true that the commercial promotes a product that is intimately related to sex‚ it does not do so in an uncouth or overtly sexual manner.

“The visuals used are not unlike images frequently seen on soapies or in fashion magazines‚ and are not ‘explicit’ as suggested by the complainant.”

The ASA asked e.tv to respond to the viewers’ complaints‚ and it pointed out that under the Criminal Law (Sexual Offences and Related Matters) Amendment Act‚ children over 12 were allowed to have access to contraceptives and HIV testing without the need for parental approval.

The TV channel said that when it scheduled adverts‚ it considered timing and the material’s compatibility with the programme during which they were flighted.

E.tv said its licence dictated that programming targeting children started at 2.30pm and ended at 4.30pm.

The ASA said it agreed with e.tv’s argument that “exposure to advertisements for condoms during programming that‚ by its nature‚ refers to romance and sex‚ is highly appropriate in the face of the imperatives of HIV education”.

South Africa has made considerable progress against HIV/Aids‚ with a marked decline in the number of new infections since 2009.
Good Life
4 years ago
Next Article