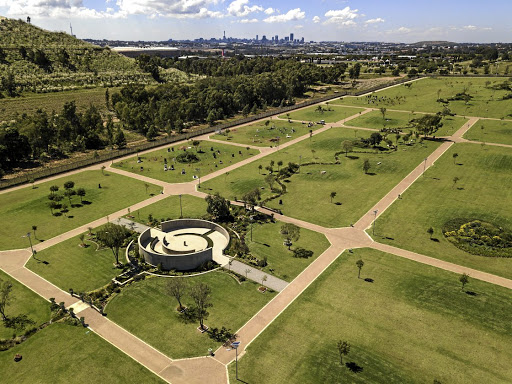 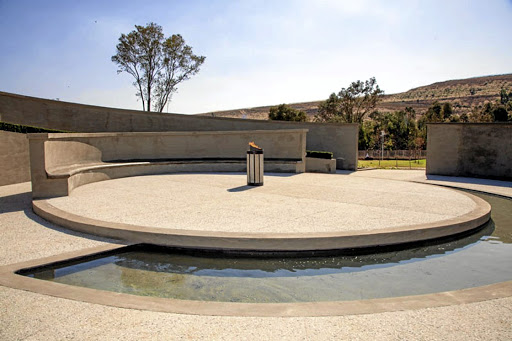 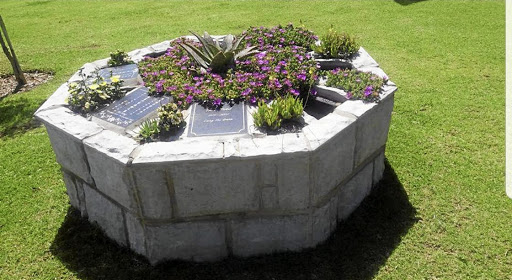 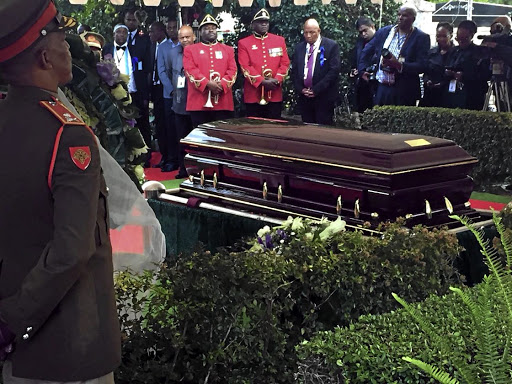 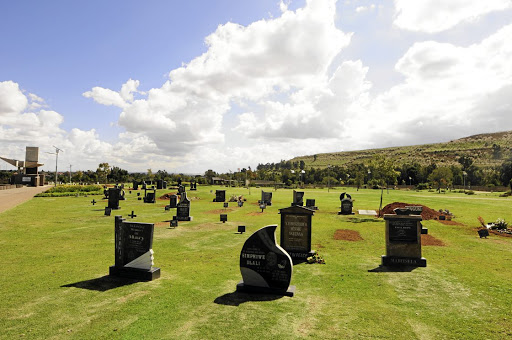 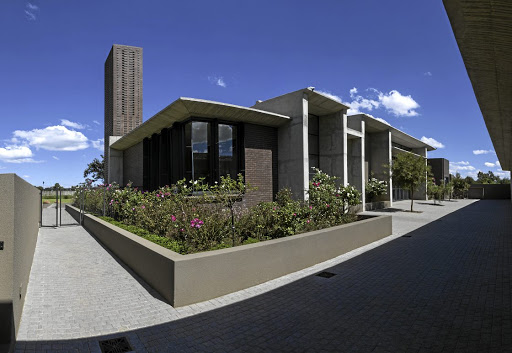 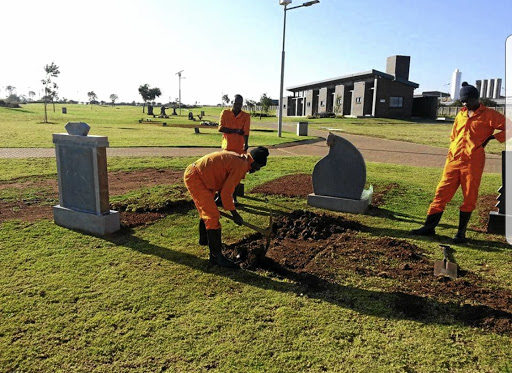 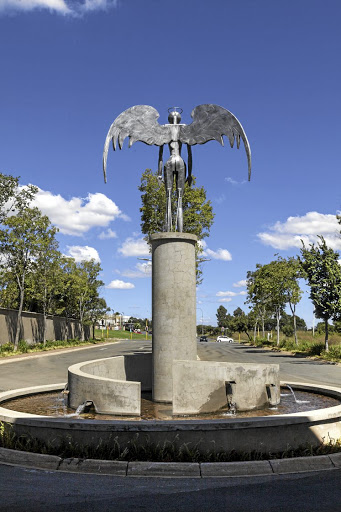 They say wealth or poverty doesn't matter as we all ultimately end up in the grave. But now you have a choice to rest in style.

If you were hoping to be re-united in death with Winnie Madikizela-Mandela, a basic hole not even remotely close to the Struggle stalwart will cost you a minimum of R20000 at Fourways Memorial Park.

Cheaper options, but equally luxurious, include Nasrec, Durbanville and Enokuthula memorial parks. They are all owned and operated by Calgro M3 Memorial Parks.

Although they come at a hefty price, it truly is heaven on earth. "We always focus on enhancing the natural features of the park like, for instance, the dams and stream flowing around the Wall of Remembrance at our Nasrec Memorial Park," said Wickus Lategan, chief executive of Calgro M3.

This cemetery, in the suburb next to Soweto, was the first of the luxury graveyards, having been developed and launched in May 2015. It is occupied by indigenous trees in a landscaped garden with two man-made lakes linked by a stream. An island was built in the bigger dam to attract bird life.

Lategan said to lie close to these waters would cost a good couple of thousand rand more than elsewhere in the park.

A Wall of Remembrance in the centre of the park also holds an eternal flame. It caters for more than just ashes.

A simple name plate can be put up in cases where a relative has gone missing. The chapel here is the biggest, accommodating 200 people but it can be extended to accommodate larger groups, so no more need for large tents that often look untidy and crowded.

The City of Joburg plans to name its newly built R280-million council chambers after Winnie Madikizela-Mandela.
News
4 years ago

Unlike your usual graveyards, there are no mounds of sand everywhere with hefty, sometimes unattractive, headstones. The graves are immediately flattened after burial and maintained at no extra levies or additional monthly fees.

It comes with 24-hour security, so you can feel at ease that no one will rush you to the afterlife or rob you [a usual occurrence at some cemeteries].

"We have 360 surveillance cameras across the park and roaming guards to make everyone feel safe," said Lategan.

The park operates entirely off the electricity grid.

You can't simply rock up with a bunch of artificial flowers and bottle of gin, however.

They have strict access control at all parks, so you need to call ahead of time and visits are encouraged during park office times. You also can't negotiate for your distant uncle to be buried with your mother.

"We offer our clients the option of burying up to three family members per grave. The three people must be of the same family and this will only be done with the families' prior approval," said Lategan.

And when it comes to tombstones, various rules apply, depending on your section of choice.

Some sections situated way in the back of the park allow for elaborate tomb stones.

But the standard feature is a simple headstone.

"In order to retain the park-like look and feel within our parks we only allow fresh flowers on the graves," he said.

Lategan said their idea for cemetery development came after they investigated alternative land uses for the large portions of land situated within their existing integrated housing developments that cannot be developed for residential purposes and naturally would have been parks.

The playwright, director and producer prophesied the current social ills unfolding in our country today.
Opinion
4 years ago
Next Article