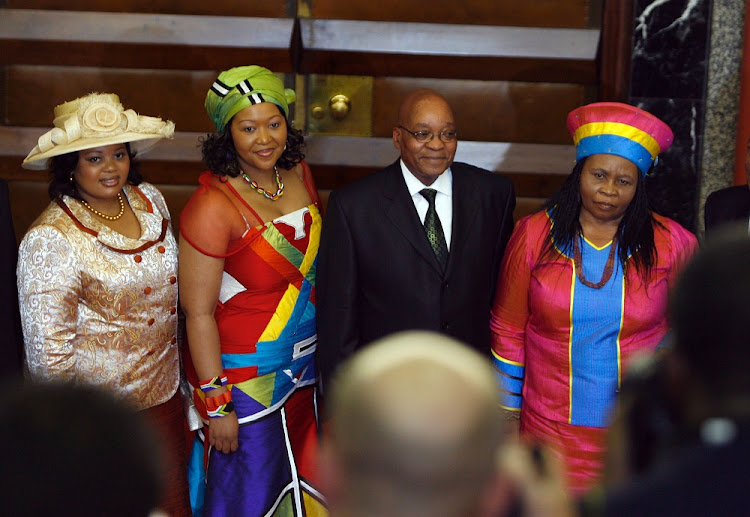 The details have not yet been announced. The 24-year-old will join the rank and file of six other woman betrothed to Zuma.

• He tied the knot with first wife‚ Sizakele Khumalo‚ in 1973 after he was released from Robben Island.

• In 1976‚ he married Kate Mantsho‚ mother to twins Duduzile and Duduzane. She committed suicide in 2000. The Sunday Times reported that she died as a result of an overdose.

• In 1982‚ he married Nkosazana Dlamini. The couple had several children and divorced in 1998.

• In 2008‚ he wedded Nompumelelo Ntuli. The two later separated after a purported poisoning plot.

• Gloria Bongi Ngema‚ an accomplished businesswoman from Umlazi‚ joined the wives’ club in 2012.

Nonkanyiso Conco‚ of the plush Zimbali Hilltop Estate‚ underwent a caesarean section at the hospital on Thursday.
News
4 years ago
Next Article