Getting to know Muvhango's new characters 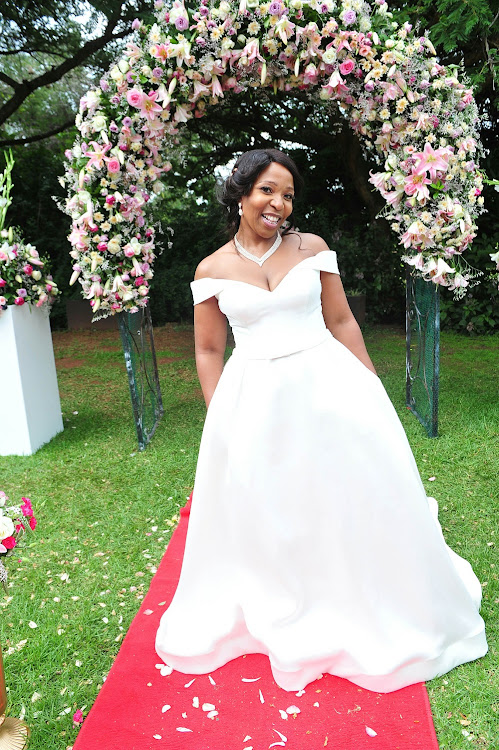 It's been over two weeks since Muvhango viewers woke up to a completely new world on their favourite drama and although there seems to be a gradual phase of acceptance taking place‚ many are still lost. That's why we are here.

Okay so firstly‚ we must all just accept that we ain't gonna bury Thandaza.

With that out the way‚ let's get to the heart of the issue.

Even though loyal Muvhango fans are still watching the drama religiously despite the unpredicted‚ sudden changes there's still a lot of confusion.

While TshisaLIVE was unable to get team Muvhango to announce who of your faves from the previous storyline would make a return‚ we do have the 411 on the new faces you've been introduced to.

Speaking to TshisaLIVE‚ Muvhango publicist Amanda Ngudle said a lot of information was still considered classified and a lot of the new changes was still embargoed‚ which forms part if their new strategy. She explained that the drama was hoping to keep viewers hooked long enough to get into the full swing of the new storyline.

"Like all changes‚ not everyone is going to embrace it automatically. Remember we are catering for a diverse audience so for some the change is long overdue‚ while for some the experience is not so well swallowed‚" Amanda said.

Here's what you need to know about some of the new characters. If you know these ones then you are well on your way to understanding what is happening on the new Muvhango.

The sudden twist in the storyline of popular SABC2 Venda soapie Muvhango has left viewers confused.
Entertainment
3 years ago
Next Article