Is your PhD for 'pulling her down'? - Nomzamo puts graduation hater straight 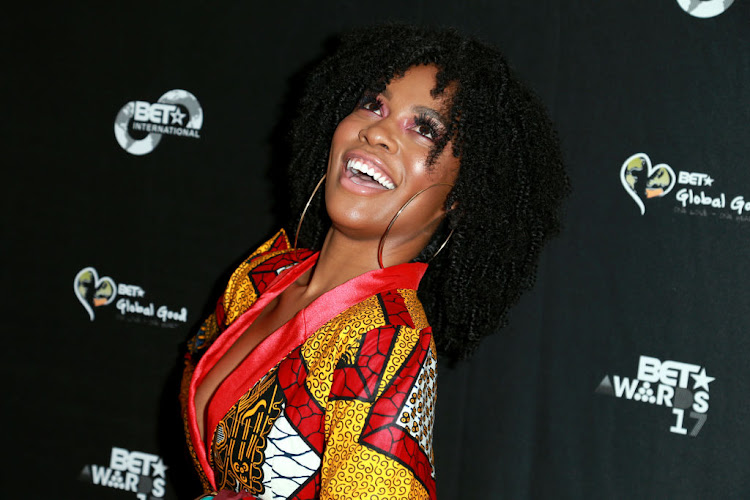 While the Twitter streets were throwing parties and going mal in celebration of Nomzamo's graduation this week‚ the grinches of Twitter were trying to pull her down. Luckily sis don't play and put them straight.

Nomzamo was still basking in the glory of her achievement when a troll came creeping on the socials‚ asking why it was such a big deal when people with PhDs were not making noise about their degrees.

"You're not the first person to graduate and you're not the last. Some of us have (a) PhD but we don't make noise. Tsek‚" the hater wrote.

Nomzamo's army of fans were already in formation and taking shots at her when Nomzamo went online to put things straight. And she did it in a way only Nomzamo can pull off‚ questioning which PhD sis had.

The hater eventually deleted the tweet‚ but by then the streets were already as lit as a shisa nyama. The Twitter detectives soon brought files claiming it was an account set up for bashing women‚ but most were just there for the clapback and to see if Nomzamo would finish the hater off.

Even if you pass your driver's license, we will congratulate you. Ungowethu ❤ pic.twitter.com/CiuLSrkmfD

Nomzamo‚ girl‚ don't stress. We are gonna celebrate you even if you pass a blood test or driver's licence.