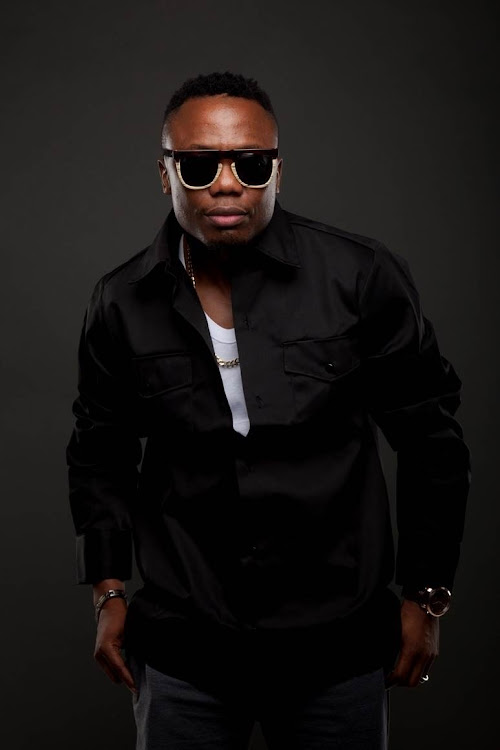 DJ Tira says there is no cause for concern or panic at Afrotainment after Zodwa Wabantu snatched a wig off a hater over the weekend.

Zodwa lost her temper after an unknown woman threw her drinks at the entertainer during her performance. Zodwa grabbed the woman's wig and hurled profanities at her.

She warned her haters to stay away from her and to keep their opinions to themselves after the incident‚ while her boss DJ Tira told TshisaLIVE that he was not concerned by her behaviour.

"I have heard a little of what happened and I think it will blow over in time. I know that Zodwa's behaviour has gotten better over the last few months and I tell her that all the time‚ so I don't think it is necessary to call her in."

He did however say he would speak with Zodwa and the show's organiser DJ Shimza to get the scoop on everything that went down.

WATCH | Zodwa Wabantu fights with a fan and snatches her wig

Zodwa Wabantu knows that she isn't everyone's cup of tea‚ however that didn't stop her from retaliating when an unknown woman threw a drink at her ...
Lifestyle
4 years ago

"I will call Zodwa and her team‚ also Shimza‚ to get a clearer picture of what exactly happened. I am sure they will give me a full rundown."

Tira called Zodwa in after a number of on-stage incidents over the festive season. He promised the star's language and behaviour would be better in 2018.

When TshisaLIVE contacted DJ Shimza‚ he declined to comment on the incident.

Despite the incident‚ Zodwa said the event was lit because it was held in iKasi.

"Stay woke. I don't consult to live my life. DJ Shimza‚ you can never go wrong when you keep it Kasi. It was a beautiful event and your staff left me speechless. They took care of me like a real kasi queen‚ bringing the bottles my way and food. It was a top event you know why? Because kasi people go out to have fun. I'm like them shame‚ the place was packed."

Zodwa Wabantu remains unapologetic over an altercation between her and an unknown woman who threw a drink at her.
Lifestyle
4 years ago
Next Article