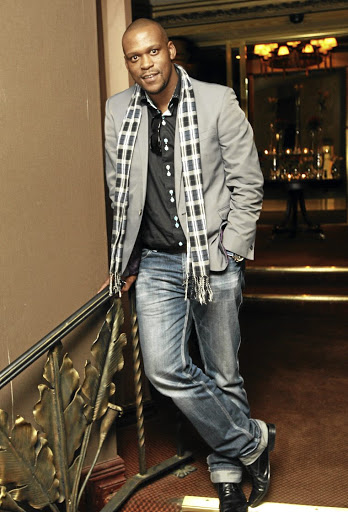 TV producer and Lockdown creator Mandla Ngcongwane has landed a multimillion-rand gig from packaging company Nampak to do work for its Bevcan subsidiary.

This after the company cut ties with 999 Music boss Arthur Mafokate who has been running the company's Can Do campaign for the past four years.

"Yes, my company has done some work for Nampak and so far we have only done the adverts," he said.

"With regards to events, as far as I know Arthur Mafokate was still doing that."

The relationship between the company and Mafokate appears to have ended bitterly as the multinational intends taking legal action against him for allegedly failing to hand back some of its branding equipment.

Bevcan executive manager Erik Smuts said it was company policy not to comment on its commercial relationships with suppliers or customers.

Zodwa: My Ben 10 is not chowing my money

Zodwa Wabantu may have a younger man in her life but she says that doesn't mean she's a sugar mama financing her man's lavish lifestyle.
Entertainment
4 years ago

"... agreements with suppliers are concluded and terminated from time to time, based on the merits of each case. This is standard business practice, which we will continue to apply in order to ensure that we meet our business requirements and to ultimately deliver better value to our customers.

"Should a need arise to discuss any matter between Bevcan and any one of our suppliers or customers, Bevcan will approach them directly," said Smuts.

Mafokate neither confirmed nor denied that his contract was terminated in September.

He asked for written questions but had not responded to them at the time of going to print.