Kwaito is still alive and kicking through me - Thebe 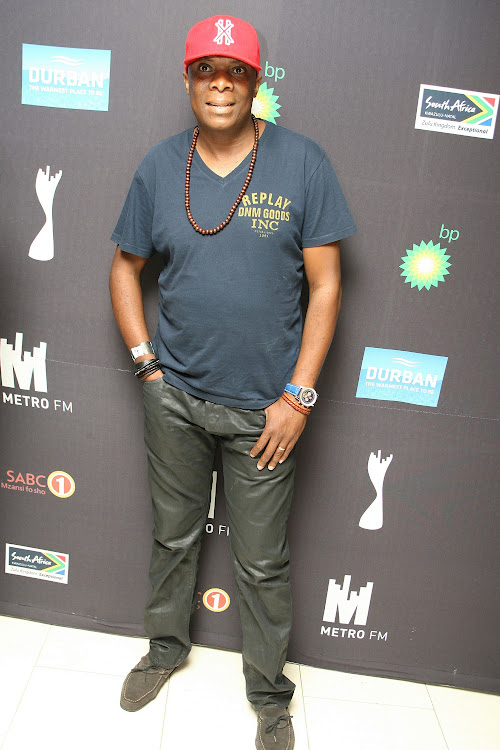 It's been a while since veteran musician Thebe Mogane last rocked the charts and had fans dancing to dope kwaito tunes‚ but the star says he is still relevant‚ and so is kwaito.

Thebe told TshisaLIVE that he has been hard at work in studio‚ cooking up some fresh club bangers and wanted to show the nation he still had it in him to carry kwaito.

"I don't worry about being forgotten or irrelevant because I still have a following. It's been three years since my last album but I have been working. I've been working with Black Motion and others but what I want to do with this album is feature unknown artists to give them the platform to be heard."

Many thought that kwaito was currently in ICU after the rise of gqom‚ with even Thebe jumping ship and singing Distruction Boyz gqom track Omunye on stage recently.

But the star said the movement is strong and he'll always be #TeamKwaito.

"Kwaito will never die. It is part of South Africa and a part of me. I consider myself a kwaito musician and my album has kwaito songs on it."

Mmatema Moremi shares how hard work has kept her relevant in the South African music industry.
S Mag
4 years ago

Thebe is not ready to be written off just yet and has no plans to retire. He is too busy making sure that he's collecting enough coins to avoid dying broke.

"I have my whole life worried about dying broke and when I joined the industry it was the same. I have started companies and worked in companies to make sure that I have enough of a safety net to not die broke. It is hard to watch when someone you idolise dies and their family is struggling. I don't want that but you never know how life will pan out."

In keeping with Thebe's hustle‚ you can catch a special performance by him at a Human Rights Day concert later this month.

"I wanted to be part of something special like this. It is a big cause and to be able to perform for something that is so important to all of us is a great honour."