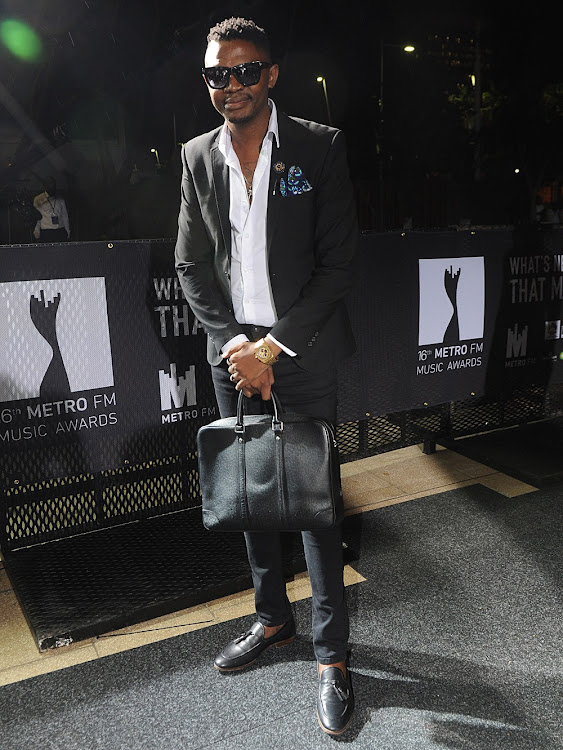 DJ Bongz will be heading to America later this month to host a dance class and teach fans the gwara gwara.

The dance‚ founded by Bongz‚ once again dominated headlines recently when it was performed at the Grammy Awards by Rihanna.

After watching the performance‚ fans apparently flocked to local dance studios to learn the dance. So DJ Bongz has agreed to teach them at a special class in the US on February 26.

"I am going to tour America a few time between now and June and I was asked to come hold a workshop and teach people the gwara gwara. After the Rihanna performance I got a lot of calls and I am excited by the opportunity‚" he told TshisaLIVE.

He wouldn't reveal how much he would charge for the lessons.

A new talk show hosted by an all-male panel is set to debut later this month.
Entertainment
4 years ago

Bongz is also set to preach the gospel of gwara gwara closer to home when he goes on an African tour later this year.

"We are trying to secure more sponsors but so far we are planning to head to Mozambique‚ Botswana‚ Zambia and Nigeria. We will be representing South Africa. We want to show the world that we are the dance capital of Africa."

Speaking to TshisaLIVE after the Grammy Awards‚ DJ Bongz said he was honoured that Rihanna used the dance move in her show-stopping act.

"I created the dance from scratch and it feels so special to have it shown on an international stage like the Grammys. It shows that Africa can make a big impact on international dance."

Distruction Boyz on Omunye 'theft': We're not going to stop playing it‚ it's our song

Distruction Boyz claimed that they purchased the song from DJ Mphyd.
News
4 years ago
Next Article