Mzansi is ready for Chance The Rapper 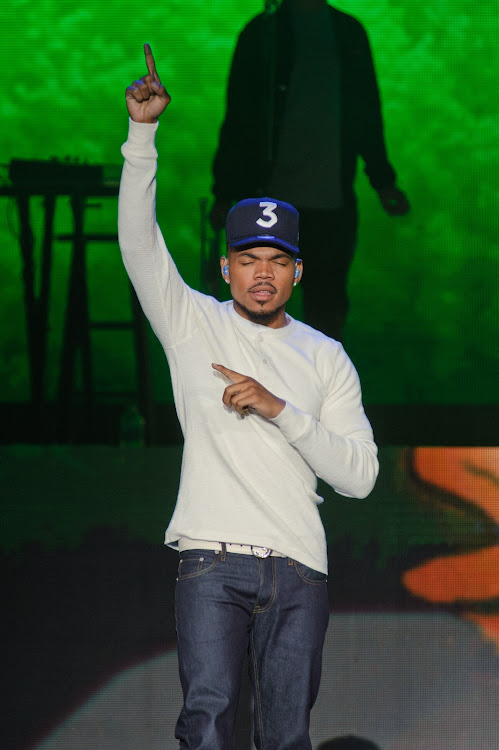 The announcement that award-winning musician Chance The Rapper is headed to South Africa in April has left Mznasi in high spirits.

South Africa waited in anticipation for Castle Light Unlocks to announce its international act for 2018 and although there were a few naysayers the majority seemed to love the chosen artist.

Mzansi has been waiting for a while for the rapper to grace our shores.

TshisaLIVE reported in 2016 that the rapper was scheduled to perform in South Africa at a "private" concert. It was believed at the time that only about 1‚000 people were expected to be invited.

Other local acts‚ who will share the stage with Chance is Coloring Book hitmaker Frank Casino and Nadia Nakai.

The Castle Lite Unlocks concert takes place on April 30 at the TicketPro Dome in Johannesburg.

My very first 'meeting' with Bra Hugh struck a chord

Even though her boss Cassper Nyovest has snubbed the Samas for the third time in a row this year‚ Nadia Nakai does not share his sentiments.
Entertainment
4 years ago
Next Article