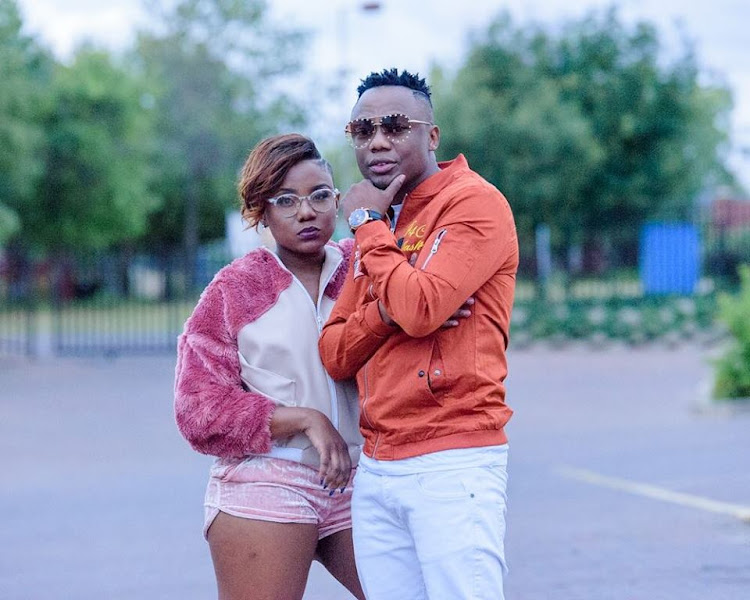 Despite featuring on several tracks on Afrotainments roster before‚ musician Tipcee has had a mercurial rise in 2017 to become the label's "next big thing".

But in a label filled with talented artists and performers like DJ Cndo‚ Zodwa Wabantu and Babes Wodumo it may be hard to stand out.

Speaking to TshisaLIVE‚ Tipcee admitted that she was often compared to other women on DJ Tira's label but she was blazing her own trail.

"People always compare me to them. They think that I don't like Babes. Everyone thinks that she is my competition or that I don't like her. She is my girl‚ people misunderstand us. They compare us and it's frustrating because I am not in any competition. Even Zodwa Wabantu is my girl. We are family and I have no problems with either of them."

After impressing DJ Tira with features on tracks by Big Nuz and DJ Cndo‚ Tira snatched her up and made her officially part of the stable.

DJ Tira on love: I disappeared but I came back and put a ring on it

He said that he resisted the temptation of always being around beautiful women by staying focused and thinking of his family.
Shwashwi
4 years ago

"Earlier this year I did a track called Amadada and Tira was interested. I also did a song called Malume with him and he was like; 'oh‚ wow! This girl is here for a reason. So‚ he signed me to Afrotainment. I feel like I'm the next big thing at Afrotainment‚ they are really pushing my music‚" she added.

It was one of the star's proudest moments and a welcome relief from the pain of losing her brother last year.

DJ Tira is on the road to recovery after collapsing at his home and being rushed to hospital. The musician was treated for fatigue and was later ...
Entertainment
4 years ago

"I went for counselling and it was painful. Even now‚ it hurts. I make such happy music and that is my escape. I honestly feel like he is my guardian angel."

With several more features on the horizon and an album to come‚ Tipcee is gearing up for many more years in the industry and hopes to someday emulate her boss by starting her own music label.

"I see myself getting bigger and bigger. Tira is my role model and inspiration and I want to follow in his footsteps."

DJ Tira is on the road to recovery after collapsing at his home and being rushed to hospital. The musician was treated for fatigue and was later ...
Entertainment
4 years ago
Next Article