Matshepo Maleme on joining Skeem Saam: I've been waiting for this 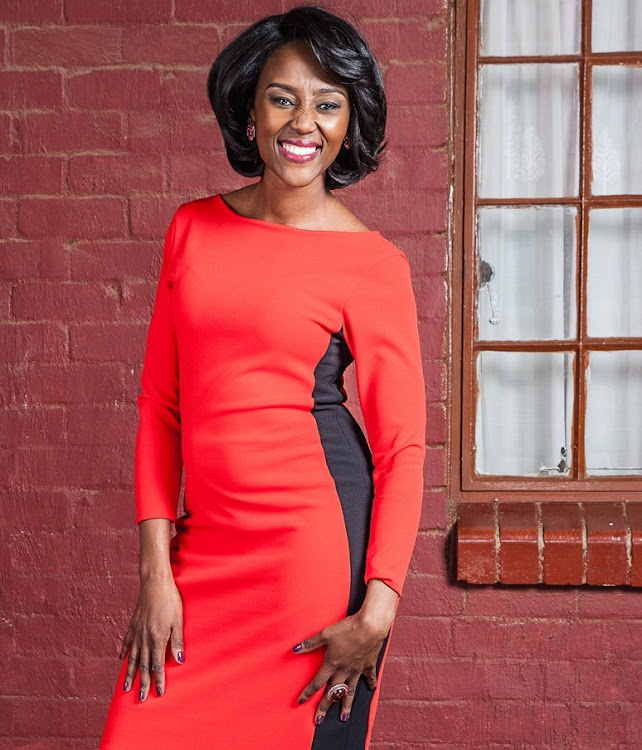 Actress Matshepo Maleme has described her role on Skeem Saam as an answer to her prayers‚ which she wants to use to remind Mzansi of her talent.

The actress who has been in the industry for over a decade said that she was overcome with emotion when she bagged the role.

"When Skeem Saam came along‚ I had been praying for it. When I went to the auditions I actually got lost‚ went to the wrong place and finally arrived like an hour later. But I had a feeling‚ you know that feeling when you know something is yours? I nailed my audition and I got the call."

Matshepo plays Zandile Maphosa‚ a wife of Lehasa Maphosa (played by Cedric Fourie) who loves her husband but is secretly suffering. Her debut on Tuesday night didn't give away much but she said viewers should stay tuned for more.

She added that after being in the industry for so long she realised the importance of reinventing herself as a professional.

Rapper Shane Eagle has come a long way since he was eliminated in the top four of hit TV reality music competition The Hustle with his debut album ...
Lifestyle
4 years ago

When asked about acting alongside the hunky Cedric‚ Matshepo described it as an "added bonus".

"He (Cedric) is so professional and our work chemistry was evident from the audition room. We work together so well and it makes the story even more authentic. And yes‚ he looks good but he's so easy to work with."

Before she bagged the role on Skeem Saam‚ Matshepo was jobless‚ which she said helped her introspect and prepare for what the next role had in store.

"Look‚ you get frustrated when you keep going at something and it doesn't materialise‚ but for me that is when I stop and reflect. I check what this could mean for me‚ like working on my craft‚ checking my spirit and building that hunger to succeed when I do get the role."

The Free State actress is best known for playing the role of Mapule on SABC2 soapie dram Muvhango and Thuli Malinga in the Mzansi Magic telenovela Inkaba.

From doldrums to cushy TV parts.
Lifestyle
4 years ago
Next Article