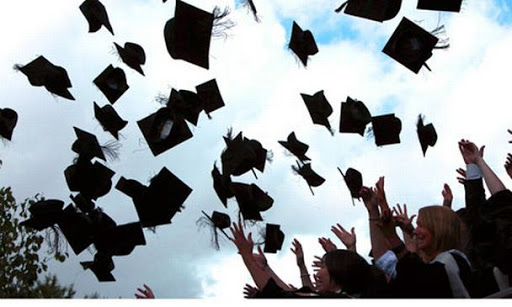 Nine South African universities have been ranked among the best in the 2018 Global Best Universities survey.

This is according to a US News and World Report released on Tuesday. The rankings were produced to provide insight into how universities compare globally.

“Since an increasing number of students plan to enroll in universities outside of their own country‚ the Best Global Universities rankings – which focus specifically on schools’ academic research and reputation overall and not on their separate undergraduate or graduate programs – can help those applicants accurately compare institutions around the world‚” US News said.

The rankings include the top 1‚250 institutions spread across 74 countries – up from the top 1‚000 universities in 65 countries ranked last year.

American university Harvard scored 100 in the rankings‚ while China’s Nenjing University of Chinese Medicine was at the bottom.