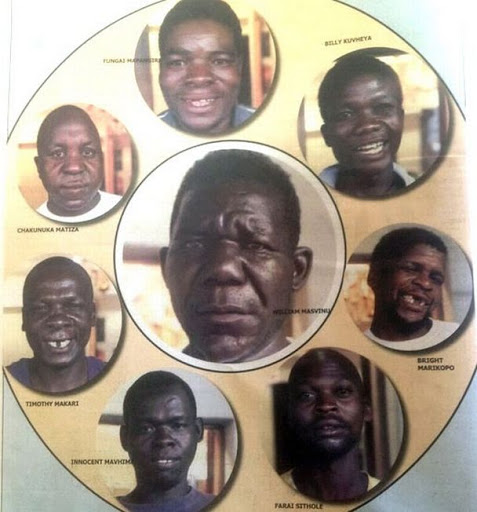 When ugly is the new cool‚ be assured Zimbabwe will have a representative at the inaugural Mr Ugly Africa beauty pageant to be hosted by South Africa next year.

Zimbabwe pioneered the competition‚ which celebrates “ugly men“‚ and on November 25‚ 13 men will compete for the unique title.

“The winner must have something that goes beyond looks. A good character is one of the key elements we are looking for‚” said pageant organiser David Machowa.

The competition started off as a local town contest in 2009 and Machowa saw the potential and made it a national event in 2012. He believes the competition has legs and hopes that it will spread even further.

“Next year‚ if things are possible‚ we could have Mr Ugly World‚” said Machowa.

The outgoing Mr Ugly Zimbabwe is Mison Sere (42)‚ a then unemployed father of three. He beat three time winner William Masvinu who came in as the first prince.

“There is no limit to how many times one can enter or win the contest as long as they are the ugliest dude around‚” added Machowa.

Past winners include a traditional healer‚ night club bouncer and a rank tout.

The winners will compete in an African version of the event in SA in 2018.