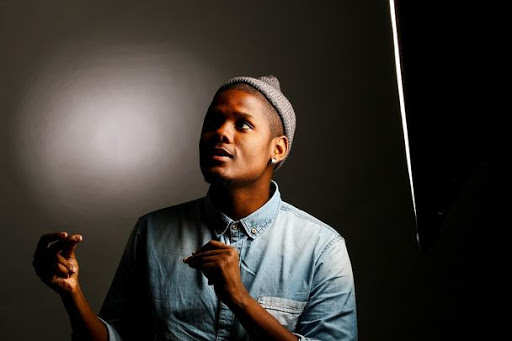 Former The Soil band member Samthing Soweto needed a jail stint before he could finally kick drugs and complete his matric.

Samthing Soweto, born Samkelo Mdolomba, said he and his friends were arrested for armed robbery and he spent more than two months in jail while awaiting trial.

"My friends and I had a gun and we did some terrible things and we got caught.

"I was found guilty and I got a suspended sentence because I was a first offender," he said.

Mdolomba, 29, said being in prison for two-and-a-half months while awaiting trial changed his life.

There, he said, he learned about Christianity because it was either that or joining a gang.

When he got out he started focusing on music and went back to school and eventually completed his matric in 2010 at the age of 22.

"At school I was constantly reminded that I was the oldest. In matric I was that older guy with a beard who sat at the back," he said.

Mdolomba said his epileptic mother was one of the reasons that added to his hardships that led him to fall for the life of crime and drugs while growing up.

"Me and my four siblings did not know how to care for her. It was a struggle that led me to being stressed. I started mixing with the wrong crowd and started taking Mandrax.

"I was struggling at school and therefore I had to repeat some grades. When I was in Grade 8 I dropped out of school," he said.

Mdolomba said he started singing at the age of 17 as part of the popular a cappella group The Soil for six years.

After leaving The Soil, he started his solo music career and has been writing and singing alone ever since then.

He has done a number of EPs and also collaborated with other artists.

His latest work is the hit song Akanamali, in which he is featured by producer and DJ Sun-El Musician.

"I wrote the song last year and worked with Sun-El on it. We only released it in March this year.

"The song is about people in a relationship and things that are trying to break them apart, such as friends and money.

"The song is trying to highlight the fact that relationships have become transactional recently," he said.

He said he wanted people to know what he stands for musically before he could release a full album.