Prince Kaybee speaks out about leaving home, dropping out of school 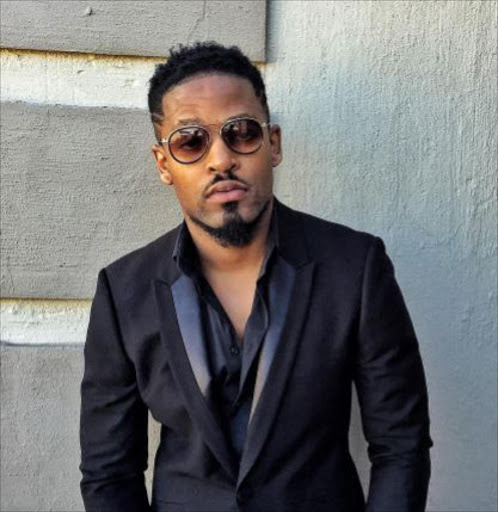 Award-winning musician Prince Kaybee has overcome struggles of dropping out of school and leaving home to pursue a career in music‚ and joked that he might return to finish matric once he goes double platinum.

Speaking to DJ Fresh on Metro FM‚ Prince Kaybee recounted recounted how he got a girl pregnant and had to drop out of school. He added that the pressure of being at home led to him leaving for the streets of Bloemfontein.

“I had to leave (home) after dropping out in grade 11. I was very rebellious and my mom couldn’t afford my fees at the same time. I got a girl pregnant the same year. Everything was happening. Everything was a mess.

“I was so embarrassed at how my mom would speak to me sometimes about incomes of the house and contributing financially. So‚ I decided I needed to stop being that guy sitting on the couch‚ I needed to do something with my life. I left for three years. She didn’t see me for three years‚” he said.

Prince Kaybee said that he “hustled” on the streets and lived with friends until he made a breakthrough. He said that in those dark days when “nobody believed” in his talent he relied on his faith.

“You know how uncertain music is but when I decided that I wanted to be a DJ and producer nobody believed. All I had was God and he kept me through until now‚” he said.

Even though his mom hasn’t asked him about returning to school‚ he may may return after he goes double platinum with his projects.

“Maybe it has gone through her (his mother) mind but she has not mentioned it before but‚ eish‚ let me get my double platinum first‚” he said.