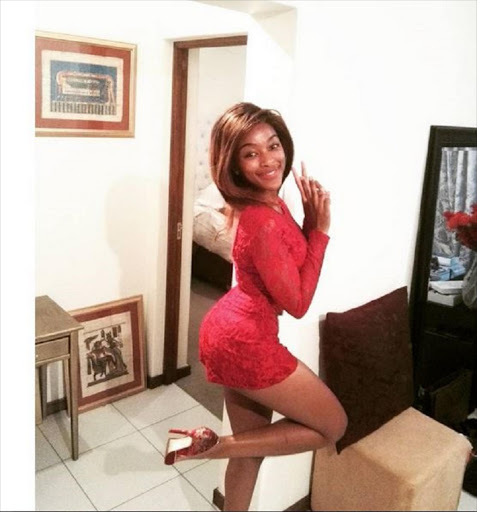 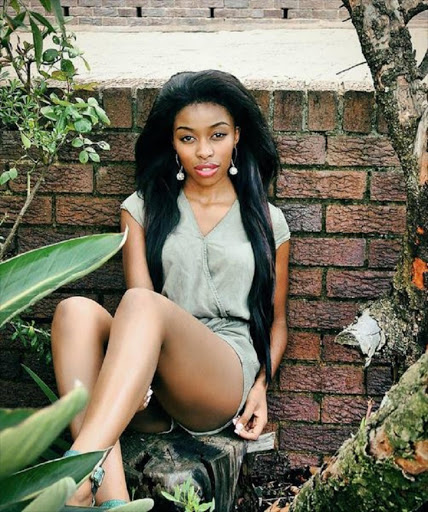 Since making her debut in May, Khumalo, who plays Hlengiwe, has had male followers of the show drooling over her on social media.

"No, personally I don't think I'm the sexiest but it's a compliment. I don't know what to say, these are overpowering comments. I'm meant to take the character to greater heights and that's exactly what I'm doing," she said.

Born in Mpumalanga, she moved to Joburg with her parents when she was just two months old. Khumalo, 25, said TV viewers have different reasons for following certain shows but is impressed that she has made a mark.

"Some just watch to be on the look out for the next pretty girl. It's not a bad thing. I'm getting more following on social media. It's nice to be appreciated."

Her character is currently involved in a story-line revolving around the death of John Phillips (played by Dan Robbertse) and is caught up in a melodrama about how to unravel the death.

"Hlengiwe has no idea of how big the situation is regarding her digging about John Phillips. The extremity of that led to the man going missing. It'll give people a scare or two."

Khumalo first auditioned for Scandal! in 2014 for a different character but did not make the cut. Two years later, she received a surprise call to come for casting for a different role.

"I guess they saw the tape from 2014 and remembered me. It was sort of a call back. I just did two very light scenes and was in. Scandal! is one of the shows that I've always wanted to be part of," she said.

Khumalo made her small screen debut on Mzansi Magic's Isibaya in 2012 when she played Cindy, Jabu's (Pallance Dladla) girlfriend.

A friend, TV producer Kutlwano Ditsele, introduced her to the Bomb Productions team and she believes that's when her name went "commercial".

"That's how I got my first draw in this business. You have to stay ready to be called up any time. It happens quite a lot, that is the spontaneity of the business," she added.