The who’s who at Gigaba wedding - PHOTOS 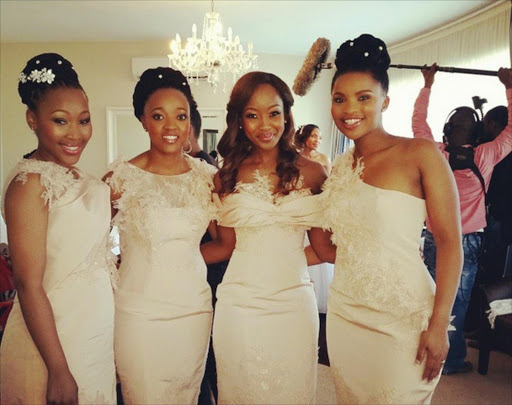 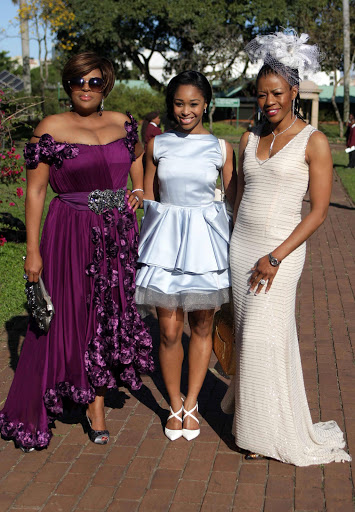 The who’s who of the South African political, entertainment and business elite  was there to witness the day.

Minnie Dlamini, Sonia Sedibe, and Johanna Mokoki at the wedding of Malusi Gigaba and Nomachule in Durban.

Mngoma was accompanied by bridesmaids Mashadi Khutoane, Selimathunzi television presenter Zizo Beda, and Top Billing’s Lorna Maseko-Lukhele, and her maid of honour, Mpumi Mophatlane, who all wore peach dresses, each of them designed by David Tlale who made sure he was very visible.