Teko Modise to spill beans on love and money 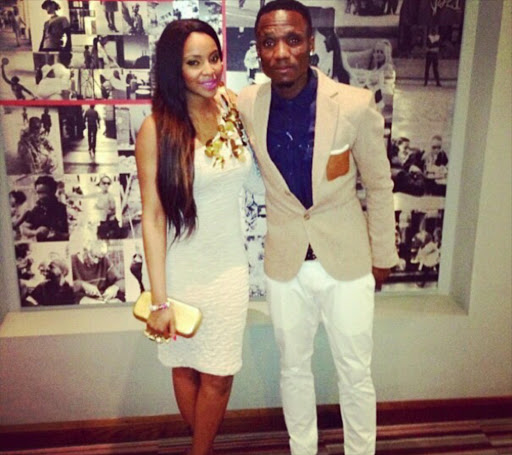 Soccer player, Teko Modise, is ready to talk about his failed relationship with ex-fiancé Lizelle Tabane and the allegations of being broke.

Modise will open up this Sunday on the reality show – Rolling with Teko – where he will set the records straight.

In the show audience gets up close and personal with celebrities on a weekly basis.

Rolling with Teko is a not to be missed show after rumours circulated about the soccer star hitting rock bottom and losing ex fiancé.

After their break up, Lizelle said Teko was not even doing his manly duties.

She told Sunday Sun: “He always slept with his clothes on and always passed out before doing anything.”

At some point I even thought he was gay – because he cared more about his unemployed friends than his fiancée,” she had said.

The Mamelodi Sundown’s player also made headlines for being broke, cheating, and divorcing his wife; Felicia Modise and now pap-geld allegations.

On a lighter side ,  he will shares his best moments with his family and daughter.