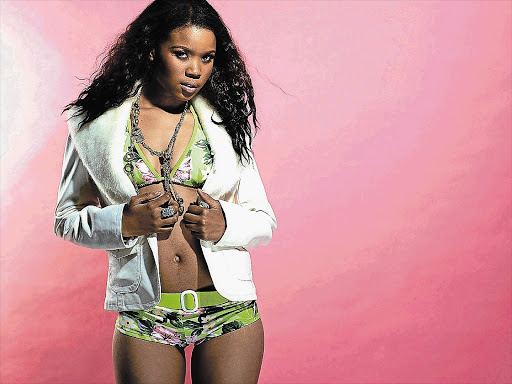 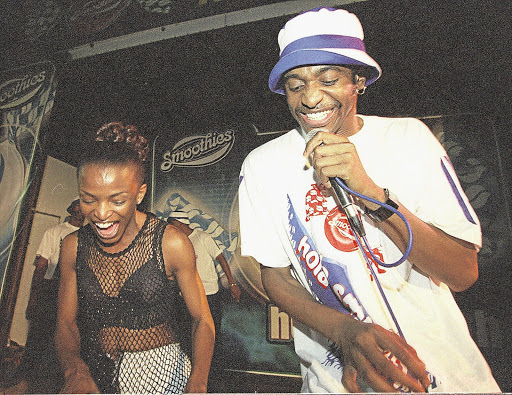 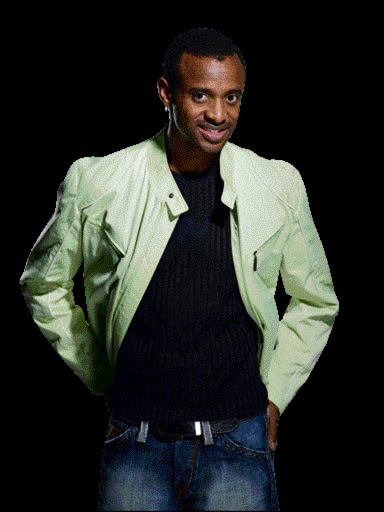 The party in Thokoza Park, Soweto, yesterday marked more than two decades of a legendary label that has made history and shaped the South African music landscape.

999 Music is arguably the birthplace of kwaito, a uniquely Mzansi style of music that was the soundtrack of the 1990s youth.

Here are some facts in the eventful existence of 999 Music and its head honcho, Arthur:

1.The year was 1995 and Arthur shattered the fragile rainbow nation façade with his seminal debut hit Kaffir. A star loved and loathed in equal measures was born.

2.999 was the number of Arthur's family home in Chiawelo, where he grew up.

3.When the label was formed, its present-day cash cow Chomee was six.

4.Arthur's self-proclaimed label of "king of kwaito" pitted his fans against that of another kwaito star of the era, Mdu Masilela. Arthur claimed the throne and is still referred to as South Africa's kwaito king.

5.999 Music was the home of the country's second-most popular pop/kwaito band Abashante.

7.South Africa was gripped by the soap-style love affair between Arthur and Queen. It lasted for years, with emo-heavy break-ups playing out in newspapers, and spawned a daughter, Owami.

8.The affair and Queen's erratic behaviour led to the disbandment of Abashante. Nestum became a radio DJ and Hazel is now a make-up artist. Zombo, the only man in the group, died in February 2008.

9.In 1998, Arthur suffered a devastating loss when his brother Makhendlas reportedly committed suicide soon after pumping three bullets into a fan at a concert.

11. Arthur's label has been a revolving door for stars - Lira, Ishmael, Thiwe and Press are just a few who left, accusing the label of not crediting them for work, short-changing them or not promoting their work.

12.In her biography, released this week, Lira said this about Arthur and 999 Music: "I wrote a song called You Can't Love Me and had Queen (Sesoko) listen to it - and she loved it. While I was at home over the weekend, she recorded the song, describing it as her own. This broke my heart. She named it You Can't. The song was included as part of her album and I was hurt by the fact that no one bothered to ask me if this was okay. This was the first bitter pill I swallowed, and it made me realise that I had to look out for myself."

13.In 2007, Arthur won song of the year at theSouth African Music Awards. He then boycotted the Samas for a few years after "snubs" and only returned to that stage again two years ago to present an award.

14.In August, a break-in at his Midrand studios led to him losing equipment worth R400000.

15.Arthur is also a sports anchor on ANN7.