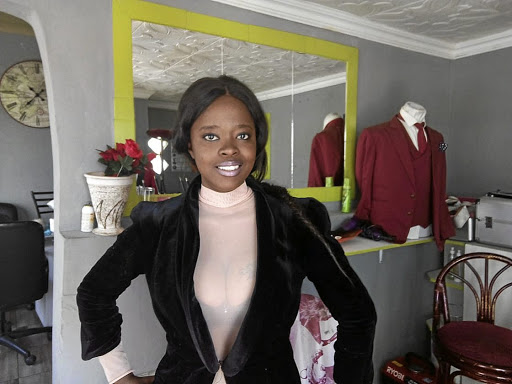 While other people use stokvels to save for December holiday festivities and the January cash crunch, Xoli Kubeka and members of her investment club have other ideas.

They are planning to take their savings and investments scheme, First Investment Club, to another level by turning it into a registered money lender and eventually a cooperative bank.

A cooperative bank, unlike a commercial bank, is owned and operated by its members for a common purpose, for instance providing financial services to small businesses.

In their first year, they saved more than R100000, which is now in a trust account.

"Our aim is to empower people financially because we've experienced the difficulties people face when they lose their jobs," says Kubeka, the owner of Heavenly Relaxation Spa, the first and only spa and beauty business in Alexandra.

WATCH | Behind the best Kota in Tembisa

Ngwazi fastfoods is known for its amazing kotas. Its founder discusses the importance of individuality and branding as an entrepreneur.
Business
3 years ago

Kubeka, 28, who is treasurer of the club explains how it was formed: "I'd always wanted to own a business. It was my ambition since my teen years. Nine years ago, I realised that dream.

"But immediately thereafter I was diagnosed with nail fungus and it affected my business adversely. That is when I decided that a stokvel was the way to go as it would lessen the dependency on the job market not only for me but for every member," she says.

The chairman of the club is Simphiwe Kubeka (no relation), a photojournalist and PR and marketing strategist.

"Investing as a scheme is meant to sustain us in future. Every year we have new members joining the club. The growth is scary and the opportunities are in abundance because we are all professionals and business owners," says Kubeka.

"We are working on registering as a money lender, borrowing people money to return it with interest is big business in South Africa."

"Stokvels are an old institution in our black communities, it's been there even before our mothers and grandparents but it is how we the present generation innovate the concept to suit our current needs and aspirations," says Kubeka.

Afri-Berry born out of hopelessness

Moeng takes African scar-healing treatment across the world.
Business
3 years ago
Next Article