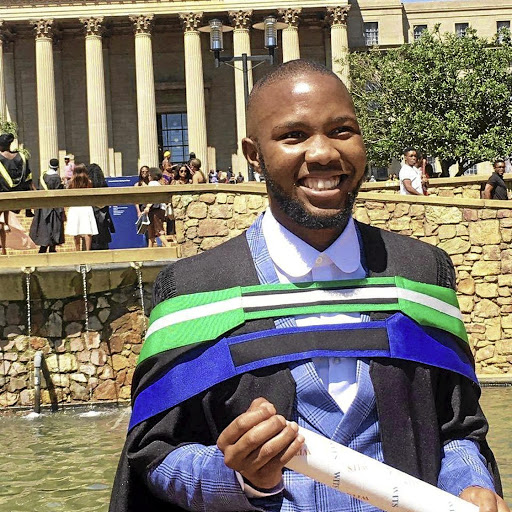 For the 42nd anniversary of the June 16 Soweto Uprisings commemorated last weekend, we celebrate young people who are excelling in their respective fields and have let the blood that was shed in 1976 nourish their dreams.

Eastern Cape-born Mzwanele Ntshwanti is the newly appointed lecturer and researcher at the University of the Witwatersrand. The 25-year-old holds a Master's degree in economics and is the youngest lecturer in his faculty.

He may be an economics whizz now, but he had initially envisioned a career very different from that.

"I initially registered for a BSc actuarial science. I could not do statistics and to save my funding, I decided to major in economics and maths. It was what I could do at the time. I made this decision when I was in second year [2014]."

This was not an easy decision for him to make and at some point he felt like a failure.

"For the longest time, I felt like I had failed myself. Thanks to counsellors at the counselling and careers development unit at Wits and my mentor, I saw that economics may just be what I want to do. I do not regret that decision," Ntshwanti said.

Although economics wasn't his first choice, it worked out very well for him, even though his family still doesn't quite know what he does for a living.

"It's easier now because [they can say] 'he teaches at university', but they do not know what I teach," he chuckled.

Ntshwanti is an advocate for education and he believes that it is the only way for the youth to unlock their potential. 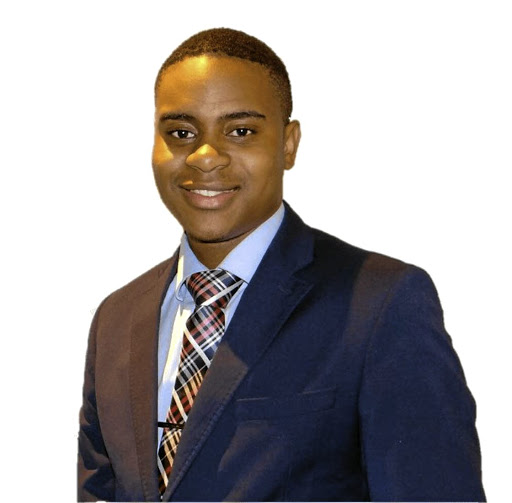 In the technology space, 23-year-old Rivoningo Mhlari, founder of Rikatec company an Information Management Systems, already knew his destiny when he was a teen.

"From a young age, I have always been intrigued and interested in business.

"At age 13 I wanted to become a chartered accountant until my third year of university, when I realised I wanted to be a CA for the sole purpose of being credible in business.

"I left the CA stream and decided that entrepreneurship in our generation is about what novelty you have to offer, not particularly what qualification you have," he said.

Growing up in Phalaborwa, a small town in Limpopo rich in many resources from marula, to copper and sulphate mines, it was hard for him not to have big dreams.

Although his parents divorced when he was 10, he credits both of them for the way he turned out.

"The hardships my mother faced and the sacrifices she made have taught me to always seek financial independence," he said.

Mhlari is also no stranger to doors shutting in his face. After his idea to start a marketing consultancy was turned down by major companies, he decided to start on his own.

"In 2015 I started RIHM marketing consultancy. I organised events and advised small businesses on strategy, then used the earnings to fund the development of Rikatec prototypes and systems.

"The biggest hardship was being rejected 11 times by big players in the industry.

"However, the rejection ended up being the biggest form of motivation.

In the spirit of Youth Month he encourages young people to never give up on their dreams.

"Just start! I am inspired by my ability to dream, the mere fact that I now have resources to make most of my dreams a reality inspires me to want more to create more."

Those who took part in 1976 mass demonstrations have voiced concerns at the "carefree" attitude of today's youth.
News
4 years ago
Next Article