Repeat after me: DStv must not promote old shows as new ones 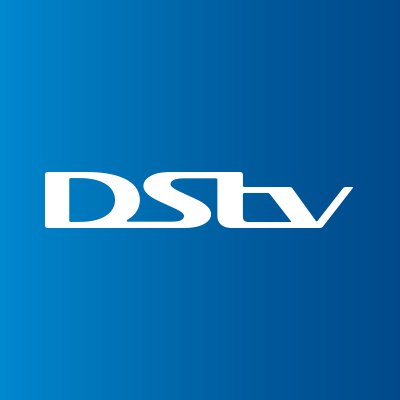 DStv has been rapped over the knuckles for promoting repeats as new offerings.

The advertising watchdog agreed with a subscriber who objected to the US sitcom “Mom” being described as new “when it is old content that is being repeated for the umpteenth time”.

DStv argued that “Mom” had previously been aired on M-Net but the promo was announcing its arrival on Comedy Central‚ where it was featuring for the first time. For many viewers who did not have the Premium Dstv package it was indeed “brand new”‚ the company said.

Hip-hop star HHP could not contain his excitement when he met his idol Leee John of the UK group Imagination yesterday.HHP sampled the band's 1980s ...
Entertainment
4 years ago

In its ruling‚ the ASA directorate said: “One would not expect the label ‘brand new’ to be applied to a show that has been available in South Africa since 2013.

“In the second place‚ the claim makes no reference to the channel. The words ‘only on [Comedy Central]’ further aggravate the matter. By making this statement the implication is that this is the only channel to ever air this ‘brand new’ season.

“In fact‚ these old seasons have been aired on at least one other channel‚ if not more. They are also‚ most likely‚ available as DVDs.”

The ASA ordered DStv to withdraw the claim that “Mom” was new.