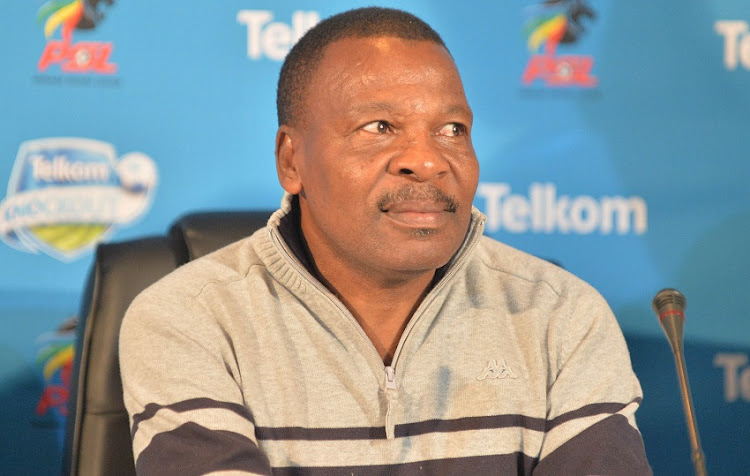 Shareholder Sinky Mnisi says he will only comment on his next move and official standpoint regarding the sale of Highlands Park to TS Galaxy once the Premier Soccer League (PSL) has made an official statement on the deal.

Mnisi‚ a 20 percent shareholder of the club‚ did say‚ though‚ that at present he is not going to court to stop or interject in the deal. He said he is not opposed to the deal‚ as such‚ but does have question marks over some aspects of it.

Mnisi’s opposition to the deal‚ and Section 211 of the Companies Act‚ stating all shareholders need to be on board in the sale of a company‚ had been reported as a stumbling block on the sale.

However‚ Highlands and Galaxy‚ owned by lawyer Tim Sukazi‚ announced on Thursday the deal had been concluded.

Highlands chairman Brad Kaftel said the PSL approved the deal on Wednesday evening‚ and denied Mnisi is opposed to the sale.

“Of course it’s correct to say that I’m not against the deal‚” Mnisi told SowetanLIVE on Friday.

Asked if there are aspects of the deal he has questions over‚ he responded: “Yes‚” adding‚ “But I would rather not exacerbate the situation.

“Let me rather wait for the official position of the Premier Soccer League‚ then I can make my comment and then I can be able to say‚ ‘This is the situation‚ and this is where I stand’.

Pressed on if‚ at present‚ he is going to court‚ Mnisi said: “You can quote me on this: can we all wait for an official statement from the PSL.

“I would prefer not to be saying anything‚ and any additional questions can be answered thereafter.”

Mnisi added‚ though: “OK‚ just in hindsight‚ I won’t be going to court. But let’s wait for the PSL’s official statement. Then I will take the way forward.

“I’m not going to court. I will wait for the official statement of the PSL. Then I can comment after that.

“I need to be given space to also respect the league and respect any other individual. Not to say I don’t respect anybody. But I want this thing to go the way it’s supposed go.”

Galaxy announced the deal had been concluded in a statement on Thursday morning‚ adding that former coach Dan Malesela has returned to the club. Galaxy said their GladAfrica Championship status will be sold back to previous owners Cape Town All Stars.