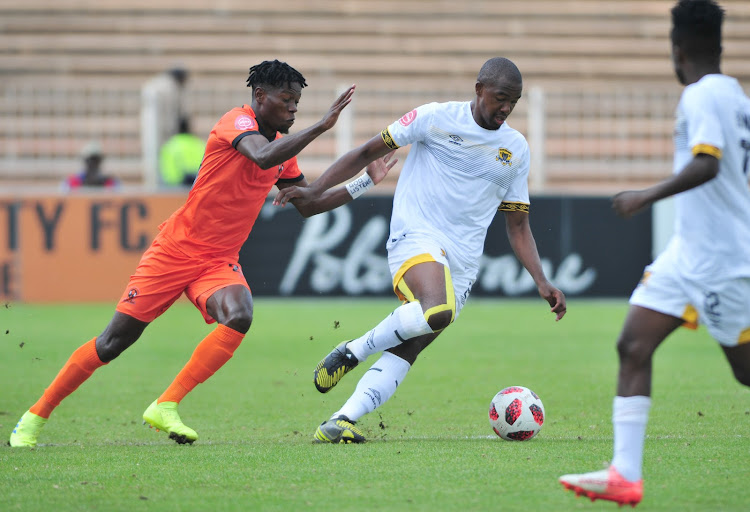 Polokwane City came from a goal down to beat provincial rivals Black Leopards 3-1 in the Limpopo derby played at the Old Peter Mokaba Stadium on Sunday afternoon.

This impressive win has taken City to fifth spot on the Absa Premiership standings with 40 points and they trail current log leaders Orlando Pirates by four from the same number of games.

Mwape Musonda opened the scoring for Leopards in the 26th minute but Puleng Tlolane had Polokwane back level on the stroke of half-time.

The home side‚ who have now gone seven games unbeaten in their league campaign‚ then caught Leopards with a quick strike straight after half-time through Mpho Mvelase and made sure of the points near the end through Mohamed Anas.

This defeat had left sunk Leopards among the relegation candidates‚ only two points above the danger zone although with games in hand.

Musonda grabbed his 13th goal of the league campaign‚ stretching his lead in the race for the Golden Boot to four goals‚ as he headed home a Lifa Hlongwane cross.

The ball was whipped over from the left and poor marking allowed Musonda to be perfectly placed as he headed the ball formerly into the back of the net.

It was as much as Leopards deserved as their superior passing game saw them dominate the first half.

But as the half moved into stoppage time‚ Polokwane City produced a quality equaliser as Tlolane curled the ball deliciously past King Ndlovu in the Leopards’ goal.

Tlolane has been a peripheral figure this season for City and this was his first goal in more than a year but a vivid reminder of his ability.

A quickly taken free kick saw Mvelase score his first goal in four years as he caught the Leopards defence napping and it should have been 3-1 just a minute later when Nicholas Motloung’s header hit the crossbar.

Leopards had plenty of the ball again but as they pushed forward looking to an equaliser were caught on the counter attack as Jabu Maluleke set up Anas to finish off the game.