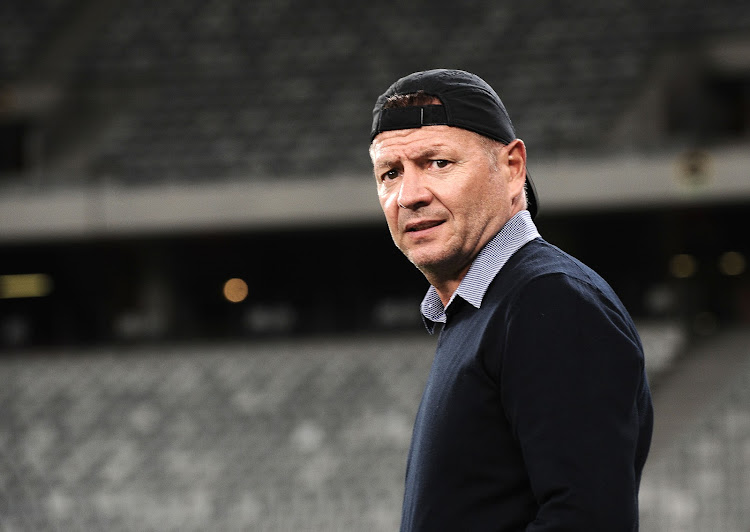 Beleaguered Durban side AmaZulu FC have placed head coach Josef Vukusic on what they termed as special leave following a run of poor results this year.

Former Usuthu striker Ayanda Dlamini‚ who was recently appointed as Vukusic’s assistant after the departure of Mabhuti Khenyeza to lower tier side TS Galaxy last month‚ will be in charge of the struggling basement team in the interim.

“The club has requested him (Vukusic) to go on a special leave‚” Usuthu’s media officer Brilliant Mkhathini told SowetanLIVE on Tuesday.

“The club is dealing with certain matters and will revert back in due course.

"Ayanda Dlamini will be in charge in the interim.”

Johnson was sacked a season after he had saved the Durban club from relegation. He had picked up two points from a possible 15.

Vukusic’s record was‚ however‚ not better either having managed to only add 18 points in 18 matches in a spell that yielded 10 losses‚ five victories and three draws.

Speculation is already rife that Zimbabwean coach Norman Mapeza‚ who left Chippa United under a cloud on Tuesday‚ will emerge as the new Usuthu coach in the coming days.

Mapeza guided Chippa to a 1-0 league win over Usuthu in Port Elizabeth at the weekend in what was his last game before he suddenly resigned.