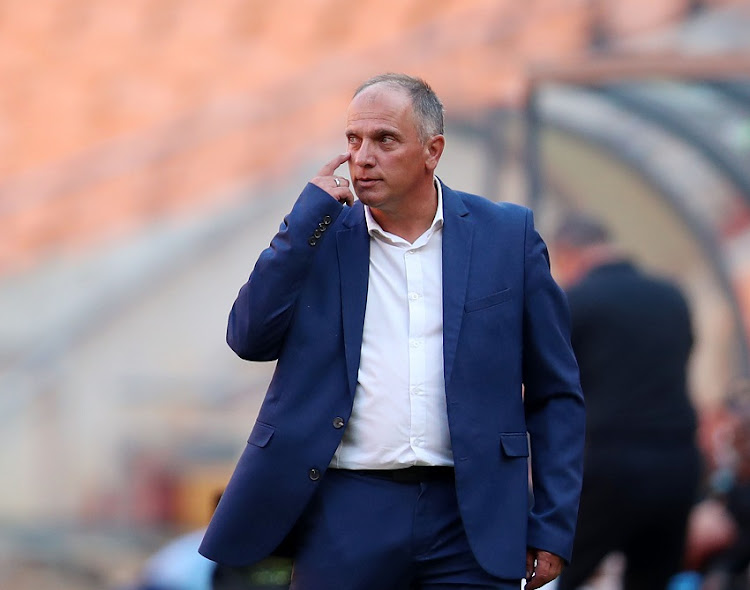 Though chair Siviwe Mpengesi denied the axing when approached for comment, the Serbian coach confirmed via Whatsapp that he had been sent packing.

“Yes, it's true,” when asked if his services had been terminated.

Another source within the club told The Herald that former Chippa mentor Lehlohonolo Seema was being targeted for a return to help save it from relegation.

Heric's dismissal comes after the Gqeberha side lost 2-1 to Bloemfontein Celtic at the Sisa Dukashe Stadium in Mdantsane on Tuesday.

In April, Chippa announced Heric as the club's technical advisor after the team's controversial saga around the appointment of Luc Eymael.

That job morphed into the head coach position, one which Heric only held for six matches.

When contacted, trigger-happy Chippa boss Mpengesi denied he had fired yet another coach.

“Where did you hear that. No, that is not true, we are busy preparing for the playoffs now,” Mpengesi said.