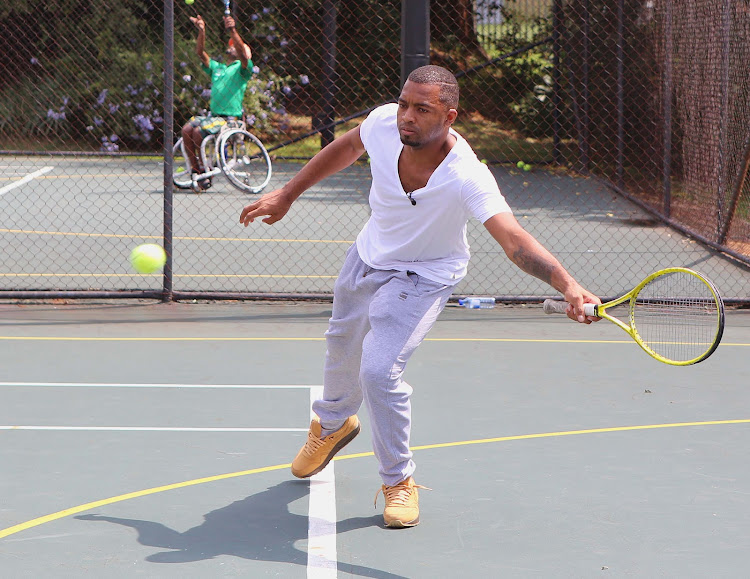 Kaizer Chiefs coach Ernst Middendorp has explained why his club declared Itumeleng Khune fit just over a week ago‚ but the Bafana Bafana goalkeeper was not present even on the bench in Amakhosi’s Telkom Knockout defeat against Maritzburg United.

There appeared to be some confusion over Khune’s fitness status from a long-term shoulder injury when in the week’s build-up to Chiefs’ 2-1 TKO semifinal defeat to Maritzburg in Nelspruit two Sundays ago Middendorp declared the keeper not ready to play.

On the Friday before the game a story on Chiefs’ website said that Khune was “fully fit”.

Middendorp said there was no need for confusion‚ and that there is a difference – which was not highlighted in the story on the Amakhosi website – between full medical fitness‚ and being match fit to play.

“I can give you an example‚” the coach said.

“I went – nobody knows – for surgery. A knee operation‚ two weeks ago.

“Medically‚ I am fit. But I’m not in a condition that I can run around and do stuff.

“And this is the same that happens with certain players.

"And I’m not happy about it‚ if you pump it into the public. Most of the time when you say someone is ‘medically fit’‚ one piece of this expression is forgotten.

“If you read‚ ‘The player is fit’ – he’s not. No‚ by far not. He has just come out of a situation‚ joining training‚ putting himself in a good condition to be competitive at a certain time. And at the moment‚ he [Khune] is not.”

Middendorp indicated Khune will not be ready for Absa Premiership leaders Chiefs’ next game against Bloemfontein Celtic at Moses Mabhida Stadium on Saturday.

“I don’t see it coming now‚ with a view to the next game. And that is all that I am interested in‚” the coach said.

Khune missed more than half of last season with a shoulder injury.

He returned playing Chiefs’ full league game beating AmaZulu 2-0 in Durban on September 24‚ but then limped off after 28 minutes in Amakhosi’s 1-0 win against Baroka FC at FNB Stadium on September 28.

Middendorp said at the time he blamed himself for rushing the keeper back to action.