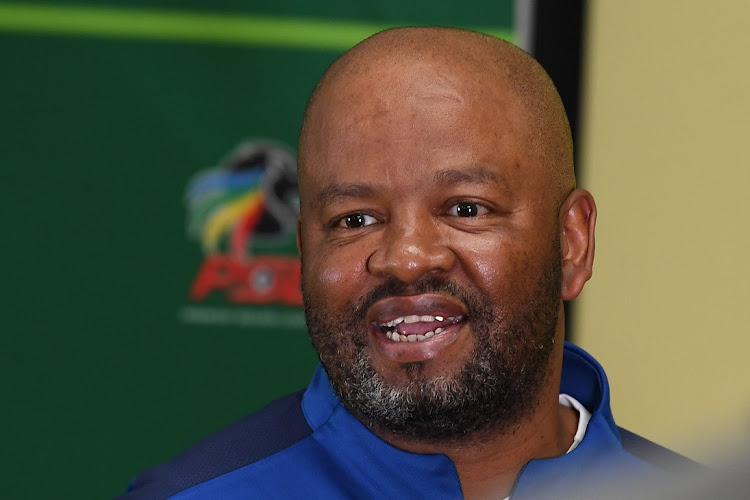 The Brazilians have been overly dominant in the Premiership, winning the last five league titles.

Their dominance in the league has also been parallel with the decline in standard and quality, this has seen them exposed in the CAF Champions League when the going gets tough.

In last season’s charge for the continental crown, Sundowns finished top of their group, beating Egyptian Al Ahly on a home and away basis. There was the expectation that they may go all the way, but they were knocked out in the last eight by the less fancied Petro de Luanda of Angola.

Mngqithi has pinned their shortcomings in the Champions League on the domestic league on not being competitive and teams not providing a test for them.

The arrival of Bafana Bafana skipper Ronwen Williams to add to an already star-studded goalkeeping department at Mamelodi Sundowns has left many ...
Sport
2 weeks ago

“We’ve been doing well in the group stages but who will remember that, we have to win the competition. Sundowns and Cape Town City are the representatives of the country, so they have the bigger responsibility to make sure the trophy comes home.

“That can come as a result of the level of competition in our premiership,” he said.

Seeing the business done by top-flight clubs in the transfer market, Mngqithi is optimistic about the level of competition in the league looking forward to the new season.

“Kaizer Chiefs and Orlando Pirates have improved their squads, you still have CT City and Royal AM that did exceptionally well last season. You still have Stellenbosch, you look at how AmaZulu and Sekhukhune have recruited, it looks like it’s going to be a tighter and stronger season.

“Everybody says they’re going to fight against Sundowns, they’re making a mistake because they also have to fight among themselves. It’s going to be an interesting season, a season that may also capacitate our performance in the Champions League,” said the former Golden Arrows mentor.