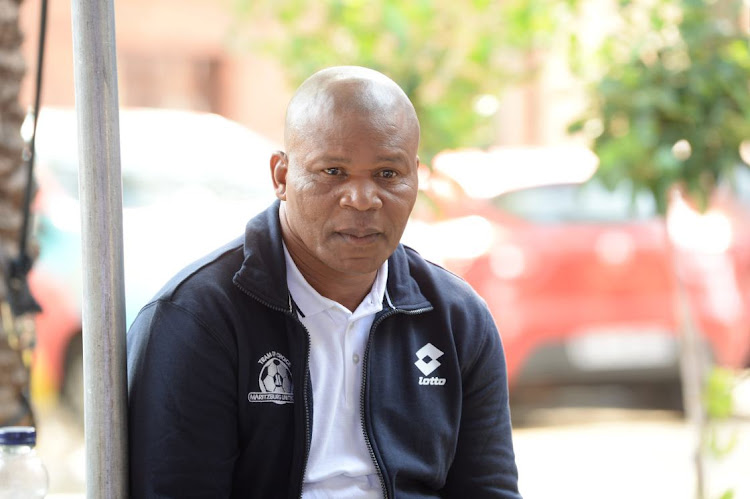 Maritzburg United have often flirted with relegation in the DStv Premiership, but going into the new season their head coach John Maduka says the club is determined to finish in the top eight.

To stay afloat the Team of Choice often sell their best players. In the last few years they’ve lost stars such as Lebogang Maboe, Siphesihle Ndlovu, Fortune Makaringe and many more who were sold to bigger clubs to make ends meet.

Maritzburg have suffered the consequences of being a selling club as in the past two seasons they have been in relegation dogfights.

Heading into the new season, the KwaZulu-Natal club does not want to be counted as relegation candidates. The players they have signed and the acquisition of Maduka, who has a solid track record, shows they want things to improve.

In a dramatic turn of events, Royal AM have demoted Khabo Zondo from head coach to one of three co-coaches with Dan Malesela and Abram Nteo.
Sport
2 weeks ago

“It’s very important for us to build a team that can compete and finish in the top eight,” said Maduka.

"The team has been struggling in the past two seasons, we want to change that. We strongly believe that with the team we have assembled, and the desire and willingness we have, we’ll be able to do that.

“We are looking forward to the coming season. We know it’s not going to be an easy season but we strongly believe we will compete. We have to take it one game at a time.

“We have to build a team that is consistent and can play together. We have one goal, which is to finish in the top eight,” he said.