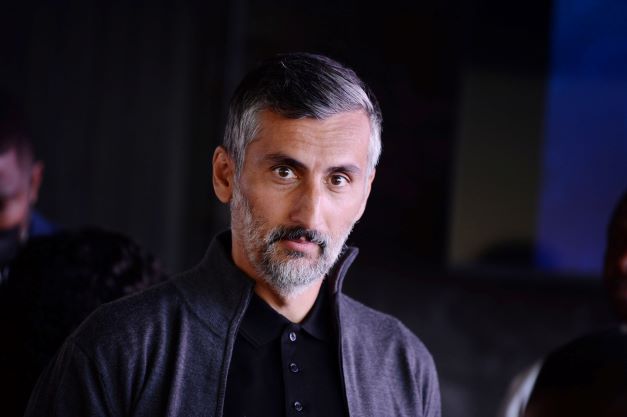 Orlando Pirates' new coach José Riveiro says the “very humble” Mandla Ncikazi still has a huge role to play in the technical team’s mission to bring back happy days to the Sea Robbers.

After a taste of leading Pirates as a co-coach last season, Ncikazi will revert to his original position of assistant coach to Riveiro.

The 44-year-old Spaniard came with his countryman, Sergio Almenara, as his other assistant coach, and Miguel Bellver Esteve as his fitness trainer.

Riveiro said working with Ncikazi, who with Fadlu Davids led Pirates to the Caf Confederation Cup final last season, has been good.

Despite that decent run on the continental stage, Pirates were poor at home, finishing sixth in the DStv Premiership.

Though the Spaniard brought his own trusted soldiers, he and the other new arrivals will rely heavily on Ncikazi as he understands local football better.

“He is a very humble guy with a lot of experience in the country,” Riveiro said.

“I’m smart enough to understand that he is going to have a huge contribution [to make] for us to accelerate the process to help us understand the culture, players, coaches and everything around the game.”

Riveiro added that Ncikazi has helped a great deal by bringing the new members of the technical team up to speed about the Sea Robbers camp.

“I really appreciate what Mandla is doing for us and he is going to be an important part of the staff,” he said.

Pirates kick off their Premiership campaign against Swallows FC at Orlando Stadium on August 6 at 3pm.

Riveiro said he is looking forward to the match and already has an idea of how his team will line up for their Soweto neighbours.

“Yes, of course (he has his starting line-up sorted). But we are going day by day and, at the same time, we know the first fixture is coming. You can be sure we are going to be prepared,” he said.