Home crowd expected to boost Atlas Lionesses in the final 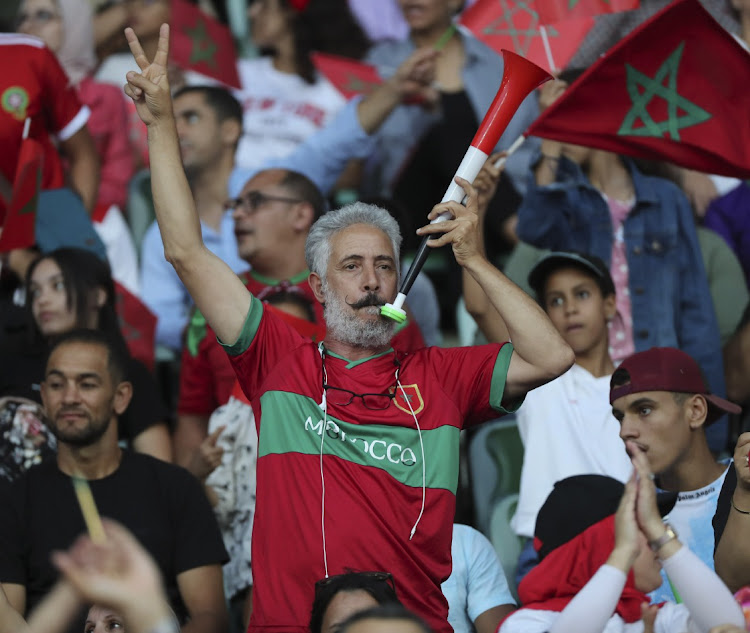 Moroccans are ready to make the atmosphere unbearable for Banyana Banyana in the Africa Women's Cup of Nations (Wafcon) final at a 53,000-seater Prince Moulay Abdellah Stadium in Rabat tomorrow.

Until you engage with them in close proximity, it's a mission to identify a football fan on the streets of Rabat as they are rarely found clad in football merchandise of any team for that matter. Shorts and vests are in vogue as it's summer time.

After struggling to spot football lovers on the streets, Sowetan visited a few restaurants in Rabat, where finding someone not sipping on a cup of tea is a bit recherché, irrespective of the meal on the table. The aim was to hear how excited the locals are about their women's national team's Wafcon final against Banyana.

Using Google to translate our questions from English to Arabic, people like Adil, a 27-year-old taxi driver, vowed Banyana won't survive at Prince Moulay Abdellah Stadium because they'll make the atmosphere intolerable for the visitors.

The stadium is expected to be packed to the rafters. The semifinal between Morocco and defending champions Nigeria on Monday broke the Wafcon attendance record with 45,562 spectators. It's not clear what was the previous record.

"The Moroccans love football, you'll see on Saturday we'll make Banyana struggle. The atmosphere will only be good for us. We sing, we light flares to make it scary for the opponent,'' said Adil.

A number of other Moroccans were confident their team would put SA to the sword. The Atlas Lionesses have been heavily boosted by the home crowd throughout the tournament, especially when it mattered the most. However, they have enough quality in playing personnel who with or without fans on their side can deliver.

One player who's a threat is veteran striker Ghizlane Chebbak, who has three goals and is the tournament's joint top scorer with Rasheedat Ajibade of Nigeria.

Banyana Banyana know they are playing for a country in need of a pick-me-up, goalkeeper Andile Dlamini has said.
Sport
4 weeks ago

Women’s Africa Cup of Nations finalists Banyana Banyana will be bitterly disappointed not to have a player among the three finalists for Player of ...
Sport
4 weeks ago

Former Banyana Banyana captain Portia Modise says the football federations of the four African teams that have qualified for the Fifa Women's World ...
Sport
4 weeks ago
Next Article