Skilful attacker has been playing in Europe for six years now 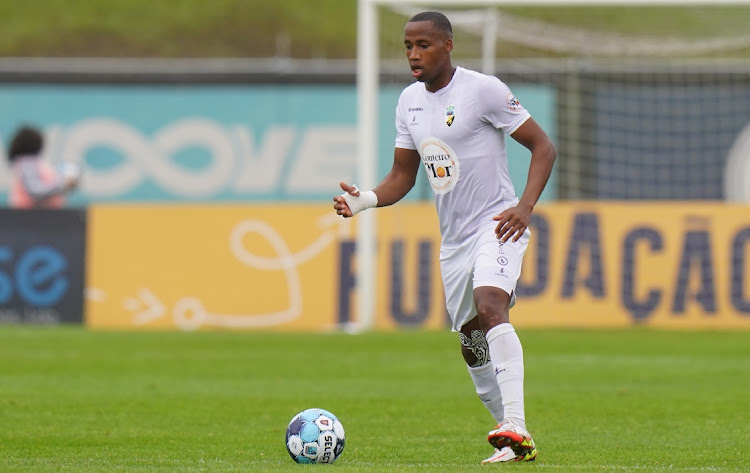 Mihlali Mayambela is in no hurry to play league football in SA as he is well paid by Aris Limassol in Cyprus. Gualter Fatia
Image: Gualter Fatia

Mihlali, who has been playing in Europe since leaving second-tier side Cape Town All Stars in 2016, believes his career path now entitles him to be his own man rather than being always referred to as Mark's brother.

"I will always be Mark's brother but I am my own man. We have different personalities and even our style of play isn't the same. Maybe the similar attribute we have is that we're both skilful [the older Mayambela recently hung up his boots to coach Cape Town City's youth team]. We both have that flair. I believe I am at a point when my career is established, so I feel I am my own man," Mihlali told Sowetan.

"However, I am very happy to be his brother and I wouldn't trade that for anything. He's always been so supportive, so I am lucky to have him as my brother."

Since leaving SA as a skilful 20-year-old attacker six years ago, the now 26-year-old Mihlali has played for eight clubs in countries like Sweden, Portugal, Israel and Cyprus, amassing 28 goals in the process. He's currently the property of Cypriot top-flight side Aris Limassol.

He has no immediate aim to play in Mzansi, highlighting that his European stints have made financial sense without really revealing what he has been earning.

"For now I don't have intentions to come back but you'll never know in future because the PSL is a good league as well. I am not going to lie, financially it's been very good for me to play abroad. Otherwise I would have come back home. I can't say I am settled for life because even a guy at Barcelona can't say that but I am well looked after," Mihlali stated.

Cavin Johnson is pleased that his former player Kobamelo Kodisang remained in Europe as he feels it was vital for his growth.
Sport
4 weeks ago

New Sekhukhune United striker Victor Letsoalo predicts a challenging season for him with the club as he wants to try and translate the performance he ...
Sport
4 weeks ago