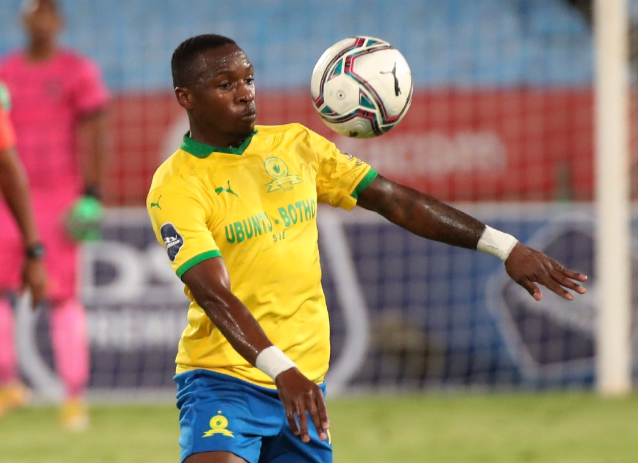 Former Kaizer Chiefs and Mamelodi Sundowns midfielder George Maluleka has been announced as a new signing for AmaZulu FC.

The 33-year-old Maluleka spent two season at Sundowns and had a year left on his contract when he was released last month.

Maluleka joins Dumsani Zungu, Ethan Brooks, Gabadinho Mhango, Olwethu Mzimela and Rally Bwalya among the new players who have been recruited by Usuthu ahead of the coming 2022-2023 season.

Announcing Maluleka's acquisition on Saturday, AmaZulu boss Sandile Zungu said: “We've secured the services of George Maluleka and we're very excited about him because not only has he got the pedigree for winning trophies but we felt he's going to give us a balance as a team.

“Something ought to be done there in that midfield position and he's a perfect fit for us. He's very excited about joining AmaZulu and we're equally excited at having him.

“It's now signed, sealed and delivered and so he's a fully-fledged AmaZulu player. It's a two-year contract plus an option for a further year. He's very happy and we are too.”

George Maluleka is the latest player to be added to the long list of jobless Premier Soccer League players.
Sport
1 month ago

Mamelodi Sundowns coach Manqoba Mngqithi feels the club’s unexpected failure to reach the CAF Champions League semifinals must be pinned on them as ...
Sport
3 months ago
Next Article