Royal said to have paid deposit for Birds star 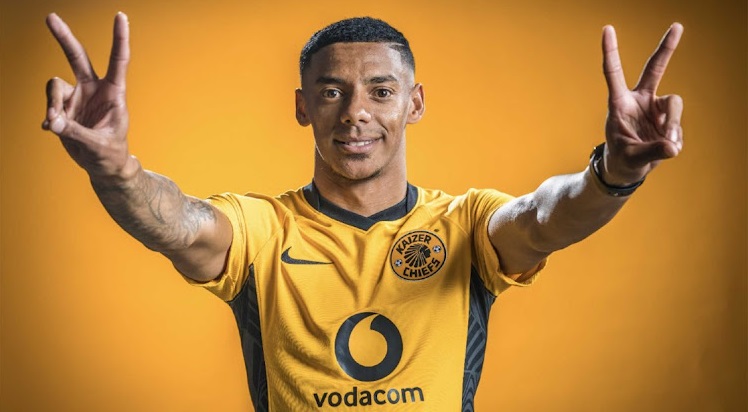 Kaizer Chiefs football manager Bobby Motaung is convinced the signing of Dillon Solomons from Swallows won't come back to haunt them like it happened with Andriamirado "Dax" Andrianarimanana.

Chiefs announced the capture of Solomons on Monday. A day later, Royal AM CEO Sinky Mnisi, speaking on Metro FM, implied there could be something sinister in Solomons's transfer. This sparked suggestions that Amakhosi might have breached some rules in getting Solomons, risking a repeat of what happened with Dax.

However, speaking to Sowetan yesterday, Motaung emphasised Amakhosi did everything by the book. Motaung highlighted if there's an issue it could be between Swallows and Royal. In 2020 Fifa banned Chiefs from registering players for two transfer windows after signing Andrianarimanana illegally from his native Malagasy outfit Fosa Juniors.

"The player [Solomons] has nothing to do with that transaction as well. The player's agent [Grant Nieuwenhuys] doesn't know anything about the deal. If Sinky has Solomons's clearance or a contract with the player, maybe he can talk."

Sowetan established that Royal paid a certain amount to the Birds for Solomons's services before they agreed to sell him to Chiefs. Swallows chairperson David Mogashoa refused to comment, saying "we don't comment on such matters".

Mnisi and Solomons's agent Nieuwenhuys couldn't be reached for comment yesterday. Even so, Nieuwenhuys had told iDiski Times on Tuesday that they never negotiated with Thwihli Thwahla, echoing Motaung's assertion that the matter was between Swallows and Royal.

"How can [you imply] you signed the player when we’ve represented Dillon for seven years? We never got a call from them [Royal]. This must have been a thing from club to club but we never sat with Royal.

"Chiefs did the right thing, followed the right protocol. I mean, we got more calls from [Orlando] Pirates and never a call from Royal AM,” Nieuwenhuys was quoted as saying.

There are two outstanding regional disputes SA Football Association (Safa) is working around the clock to settle before Saturday’s elective congress.
Sport
3 days ago

The SA Football Association (Safa) has dangled a R9.2m carrot in front of Banyana Banyana if they win the upcoming Africa Women's Cup of Nations ...
Sport
3 days ago

Magesi head coach Jackie Ledwaba says the newly promoted club is delighted to be back in the national first division (NFD) after a four-year hiatus ...
Sport
3 days ago
Next Article