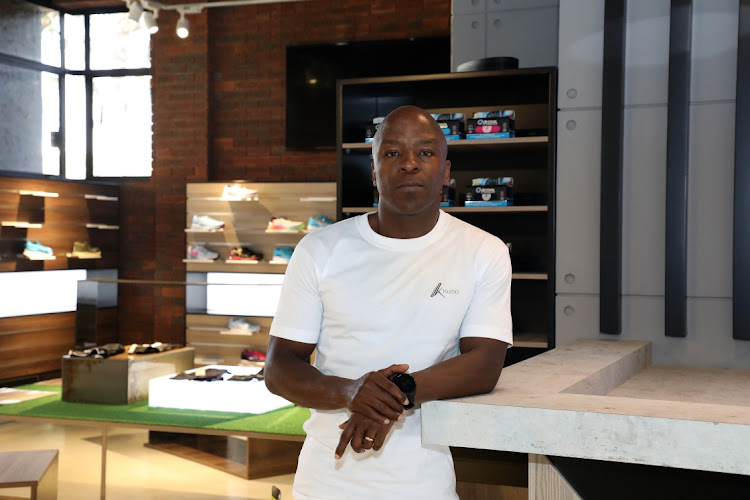 The Royal Bafokeng Stadium in Rustenburg will be the scene where football and music collide when this year’s edition of the Nedbank Cup pits PSL champions Mamelodi Sundowns and Marumo Gallants against each other in the tournament’s final.

Dubbed the "Rustenburg takeover", the 51-year-old tournament (Nedbank came on board as sponsor in 2008) festivities will sail off well before the first kick of the ball at 6pm on Saturday, with gates opening up for a star-studded concert at 3pm.

The concert will feature several amapiano acts such as duo, Amaroto (Reece Madlisa and Zuma), Isphithiphithi hitmaker Pabi Cooper, and SA’s hottest MC of 2021, and Blxckie. Some of the country’s biggest old-school music stars, including TKZee and Mafikizolo will also grace the blockbuster event.

“The Nedbank football takeover will be a Rustenburg footballing weekend to remember. We’re excited to have reached a milestone of great football and being the sole knock-out competition that contributes to the development of domestic soccer by giving amateur teams an opportunity to compete against top-tier teams," said Khensani Nobanda, group executive for group marketing and corporate affairs at Nedbank.

"We’re excited about our final fixture and hope the entertainment line-up we are bringing to Rustenburg will pique fans’ excitement ahead of the game. It’s been a great 15 years and we’d like to thank the PSL for helping to make 15 years of the Nedbank Cup a success."

Prior to matchday, a Nedbank Cup celebration is scheduled to take place at Phokeng Mall on Friday, in honour of the Bafokeng nation hosting the Nedbank Cup final for the first time.

Fans are encouraged to arrive at 3pm to complete the compulsory Covid-19 requirements and to enjoy the full concert.

Fans are in for a full day of activities, where the likes of former Kaizer Chiefs star Siphiwe Tshabalala and Orlando Pirates legend Jerry "Legs of Thunder" Sikhosana, among others, are due to make an appearance.

Tickets are still available at Ticketpro outlets at R40 for adults and R15 for children under the age of 12. Spectators will be required to produce proof of vaccination and/or a negative PCR test done within 72 hours prior to kick-off and an identity document in addition to a match ticket to gain access to the venue as part of Covid-19 match protocols. ​

Mamelodi Sundowns co-coach Manqoba Mngqithi expects his players to fully recover in time ahead of their Nedbank Cup final against Marumo Gallants at ...
Sport
2 months ago
Next Article