'She left a red carpet for Desiree' 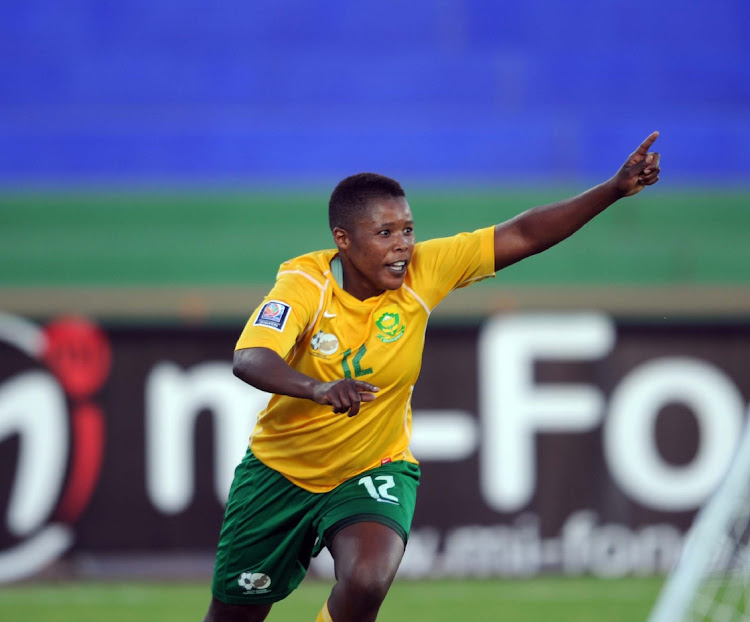 Former Banyana Banyana captain Portia Modise says former coach Vera Pauw deserves to be credited for the progress women’s football has made in the country.

Pauw was in charge of the women’s national team from 2014 to 2016. After she left, former Banyana captain Desiree Ellis steered the ship to greater heights, winning titles, participating in a Fifa World Cup and even going on to win the CAF women’s coach of the year award in  2018 and 2019.

Modise, who is considered to be the greatest player SA has seen, was at the tail end of her career during the era of Pauw. From what she saw during the short time under the Dutch coach, she believes Pauw laid the foundation for the national team to enjoy success.

“People might think Desiree came and did a good job but I was part of that team [Pauw’s team], I know what Vera Pauw did in order for us to have the performance that had us qualify for the World Cup,” Modise said.

Modise credits Pauw for reviving the High Performance Centre (HPC) and making sure that the team did not struggle with the rebuilding phase when her generation bowed out.

“Pauw was the one who discovered the likes of Thembi Kgatlana at the HPC and the HPC had been there for a long time and coaches couldn’t find players, they didn’t even look at the HPC,” she said.

“Vera Pauw came and said I need to work hand in hand with the U19 HPC and find young players that could replace the structure when your Portias retire. That was Vera Pauw. She fixed that place,” Modise said.

Pauw left in 2016 and went on to coach in the US and is now the coach of the Republic of Ireland. Modise revealed that Pauw fought many battles during her stint as an employee of SA’s football mother body.

“The fights that Vera Pauw had at Safa House made sure she got the right preparation with us,” said Modise.

“She fought hard, she didn’t like what was happening in that [Safa] house, and that’s when she left. She left a red carpet for Ellis.”

Banyana Banyana head coach Desiree Ellis is happy their 5-1 loss to the Netherlands on Tuesday night highlighted areas they need to work on as a team.
Sport
2 months ago

Banyana Banyana head coach Desiree Ellis wants her charges to tackle their goalscoring problem when they take on the Netherlands on April 12 at the ...
Sport
2 months ago

Banyana Banyana have vowed not to be star-struck when they meet the Netherlands on April 12 at the Kyocera Stadium in Den Haag.
Sport
2 months ago
Next Article