Where have all the PSL wingers gone? 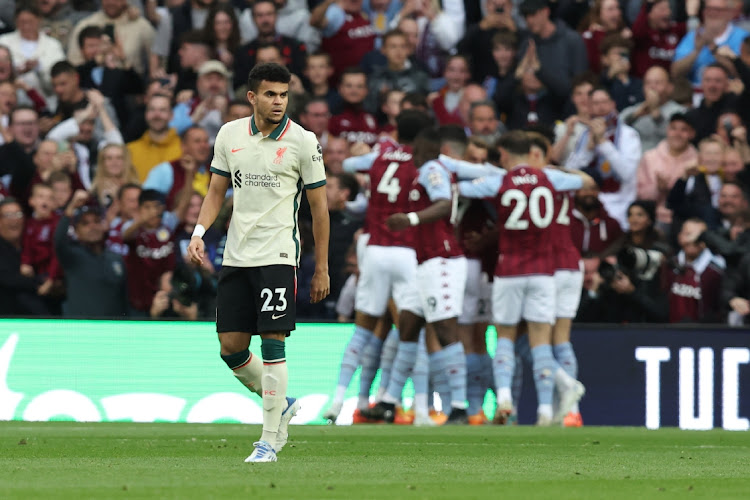 Luis Diaz of Liverpool is a typical modern day winger that SA football hasn't had for some time.
Image: Matthew Ashton - AMA/Getty Images

SA was once blessed with explosive traditional wingers of different generations like Helman Mkhalele, Elrio van Heerden, Dikgang Mabalane, Siphiwe Tshabalala and Daine Klate among others in the past.

These kinds of wide attacking players are scarce in Mzansi nowadays and their scarcity has plainly divested local football of some degree of velocity.

The dearth of wingers in the PSL in the recent era has seen strikers such as Peter Shalulile and Samir Nurkovic at Mamelodi Sundowns and Kaizer Chiefs operate out wide at times in this campaign.

The decline of out-and-out wingers in SA comes at a time when players such as Luis Diaz at Liverpool, Serge Gnarby at Bayern Munich and Newcastle United's Allan Saint-Maximin continue to prove week-in, week-out that the role of wide attackers is still as crucial in world football despite the growing trend of using full-backs on the flanks in advanced positions.

Klate, a top left-winger in his heyday for the likes of SuperSport United, Bidvest Wits and Orlando Pirates, weighed in on the decline of traditional wingers in SA, saying this is not a bad thing at all.

The 37-year-old serves as Chippa United reserves coach nowadays, hence his take on this issue is cogent. "It's an interesting topic. I don't think wingers are extinct in SA. I think that style of play might be the difference...that whole direct one v one with the right-back or a left-back, that has [been] phased out as the game has evolved.

"They stopped wing plays because defensively if you overload the wide areas, two v one creates an overload," Klate told Sowetan. "Traditional wingers have also evolved into creative players, playing in the front three where they're allowed to go wherever they can.

"They now play direct and eliminate defenders centrally. I am talking about players like [Manchester City's Riyad] Mahrez, [Sadio] Mane and [Mohamed] Salah [of Liverpool] ... you mention them."

Van Heerden, another astute erstwhile left-winger who racked up 33 Bafana Bafana appearances, shared the same opinion as Klate. Van Heerden, who spent the better part of his career in Belgium playing for teams like KVC Westerlo and Club Brugge, coaches the Nelson Mandela University football side.

"The game has evolved so much. For me it's not a bad thing we no longer have those wingers like myself because it shows we're catching up with the rest of the world in terms of evolution. The wingers play in the pocket nowadays, overloading the midfield. It's a coach preference at the end of the day," said Van Heerden.

While Mamelodi Sundowns have already clinched the league title, the teams who will participate in the MTN8 competition next season are not yet all ...
Sport
4 days ago

Orlando Pirates defenders have outshone strikers as far as scoring goals in the CAF Confederation Cup is concerned.
Sport
4 days ago

Mamelodi Sundowns co-coach Rulani Mokwena has emphasised that the outcome of their CAF Champions League failure this season should not distract from ...
Sport
4 days ago

After a successful maiden season in the DStv Premiership, Royal AM are aiming to take their ambitions up a notch by going toe-to-toe with Mamelodi ...
Sport
4 days ago
Next Article