Mphahlele feels Amakhosi will have to outrun visitors to bag win 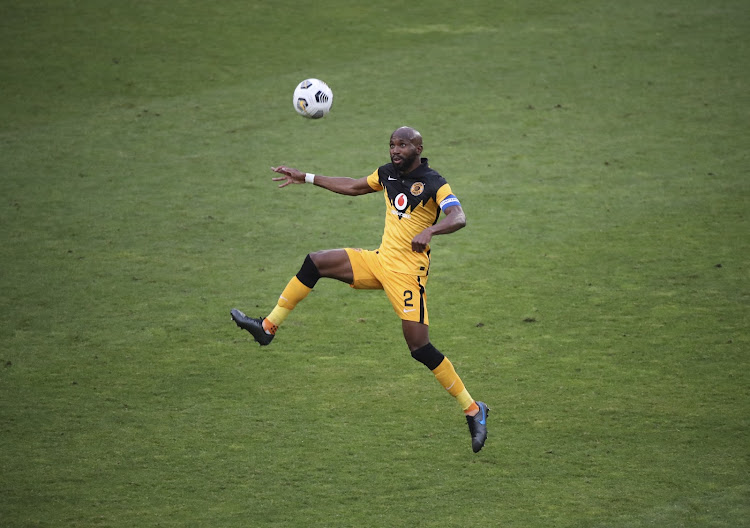 Kaizer Chiefs will be seeking to get maximum points when they take on Sekhukhune United in the DStv Premiership away at Ellis Park at 3pm tomorrow.

With two games left in their season, Chiefs still have an outside chance of grabbing the last CAF Champions League place as they are in fourth place with 43 points. They are competing for the lucrative Champions League spot with second-placed Cape Town City (48 points) and Royal AM who are third with 45 points.

Senior Chiefs player Ramahlwe Mphahlele is excited about the upcoming game with Babina Noko and returning to Ellis Park where he made his professional debut as a teenager in 2007 for Moroka Swallows.

Mphahlele says they have been working hard as they aim to get three points against Sekhukhune. “We have been preparing for Sekhukhune. We have watched their videos and the coaches have told us about their strengths and weaknesses,” said Mphahlele.

“We have planned for the game and want to go to Ellis Park and get the result. They are a very difficult team to play against, so we have to be at our best to get maximum points.

“They are an experienced team, they play at a high pace so we have to be strong and run more than them. We are confident, we want to finish on a good note,” said the former Mamelodi Sundowns captain.

Mphahlele and his teammates will be up against a familiar face in Willard Katsande, who joined Sekhukhune at the start of the season, taking on the role of senior statesman.

The Zimbabwean became a cult hero at Chiefs, playing more than 300 games for the club in the league. Now that the legs have gone, he's accepted the role of impact player and has featured 17 times for Sekhukhune.

Katsande is satisfied with how his new club has performed in their debut season, commanding them to secure their place for next season.

“It has been a good season in a way, provided it's a new team and new squad. We have managed to accumulate the maximum points to stay in the league,” said Katsande.

“Now it's a matter of consolidating the franchise going forward. The last two games are important for us to ensure we finish on a high. Especially in the home game, we need to give our supporters something.

“We know Chiefs is a big team, a team [that is well] supported. We want our section of supporters to be happy,” he said.

Fixtures (All matches will kickoff at 3pm)

Where have all the PSL wingers gone?

While Mamelodi Sundowns have already clinched the league title, the teams who will participate in the MTN8 competition next season are not yet all ...
Sport
2 weeks ago

Orlando Pirates defenders have outshone strikers as far as scoring goals in the CAF Confederation Cup is concerned.
Sport
2 weeks ago

Mamelodi Sundowns co-coach Rulani Mokwena has emphasised that the outcome of their CAF Champions League failure this season should not distract from ...
Sport
2 weeks ago
Next Article