Shabba on being scammed, and his respect for ex-manager Komphela

'Steve is not just a coach – he's a life coach' 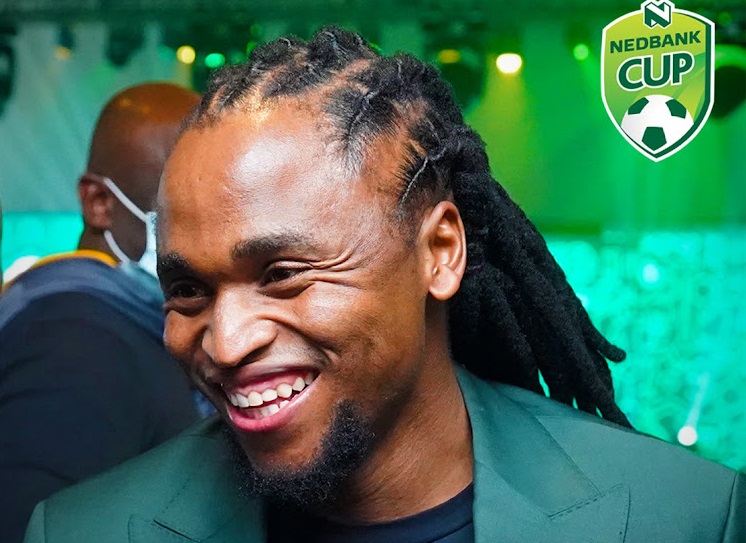 Siphiwe "Shabba" Tshabalala sat down with broadcaster and fellow Kaizer Chiefs legend, Brian Mathe, in the first episode of Nedbank Reality Football, a series of tell-all conversations delving into the lives, defining moments and even money choices of some of SA’s greatest footballers.

During the conversation, Tshabalala shares stories of his footballing journey, challenging experiences, mentors and the story behind his signature dreadlock hairstyle.

But Tshabalala also reflects on how he was scammed along his journey.

In discussing how he was able to manage his money successfully throughout his career, the better money choices he made and the help he received from various people, Tshabalala explained that having a mentor is key. "You need someone that you respect to such an extent that you are scared to make mistakes and scared to spend because they will ask you what you did with that money. So, you need that person who will always give you a push. We [as footballers] are in an environment where we are exposed to so many things, there’s lots of temptation. So, you can imagine that if you have money, there’s a lot that you can do wrong, instead of thinking investment," he said.

When prompted on who those key mentors in his career were, his answer was clear – his former manager, Steve Komphela.

'For me, Steve is not just a football coach – he’s a life coach, a reflection to one’s self and he also brings in that brother figure element. His journey is authentic and relatable. Apart from that, the man is intelligent, you learn a lot from Steve and when he speaks you need to pay attention. The agenda may seem like its football, but you get more than that – you get advice on life in general. So, he’s someone that I respect and enjoy talking to, because I know the wisdom that I get from him,' said Tshabalala.

* Tshabalala full interview is at www.moneyedge.co.za

Richards Bay coach Pitso Dladla says they will solely focus on their clash against TS Sporting on Sunday at the Kabokweni Stadium at 3pm.
Sport
2 weeks ago

Maritzburg United will be looking to build on their famous victory against Royal AM when they visit Stellenbosch in the DStv Premiership match at ...
Sport
2 weeks ago

As hopeful as he is that he'll save Swallows from relegation, coach Dylan Kerr has narrated how their three remaining matches are difficult in ...
Sport
2 weeks ago
Next Article