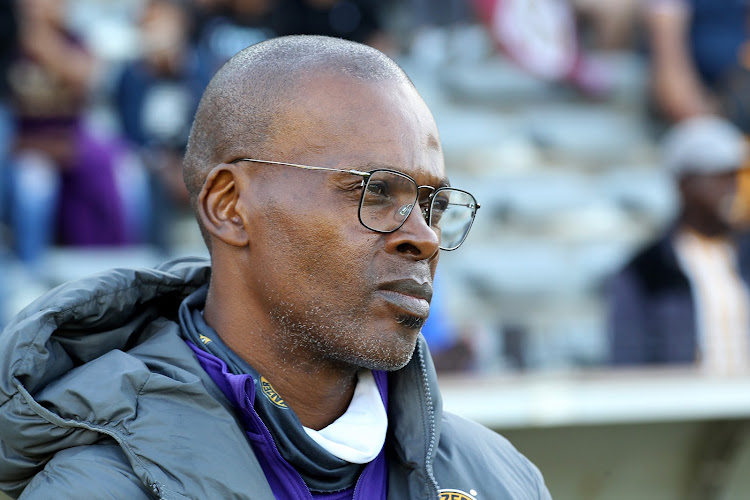 After Dumisani Zuma’s suspension by Kaizer Chiefs this week, interim coach Arthur Zwane has offered guidance to the players to remain disciplined if they are to have a successful career.

Zuma was suspended for a second time in six months by Amakhosi this week pending a disciplinary committee (DC) hearing. Zwane, who is concerned, advised the players that if they are not disciplined they are not going to have a long career.

“Discipline is everything and I have always been told by players that discipline doesn’t always start on the field, it starts off the field,” Zwane told the media after his side ended their run of four successive defeats with a 1-0 win over Marumo Gallants at FNB Stadium on Tuesday.

“If you want to make it big in life, you have to be disciplined. And discipline includes a lot of things. You have to be tactically disciplined as a player inside the field and in life in general. You have to show determination and perseverance because nothing comes easy in life.

Last year, Zuma was suspended after he was reportedly arrested for driving under the influence. Zwane said players must look after their bodies, and be careful of what they eat and drink during their spare time. “That discipline can start from inside now and the player who takes instructions and listens to the coach, and if you are told to eat certain types of food and reasons you don’t do that, it means you don’t take yourself seriously,” he said.

“If you want to prolong your career, you have to be disciplined off the field. When things are rosy for you, you must still keep your feet on the ground, be level-headed and show respect. All those things play a huge role for one to be successful. Gone are those days when we beg players to play football. They have a choice.”

Chiefs' next match is against DStv Premiership champions Mamelodi Sundowns at FNB Stadium on Sunday at 5.30pm.

With a particularly underwhelming the season coming to an end, Kaizer Chiefs are applying their minds to the coaching situation at the club, ...
Sport
2 weeks ago
Next Article