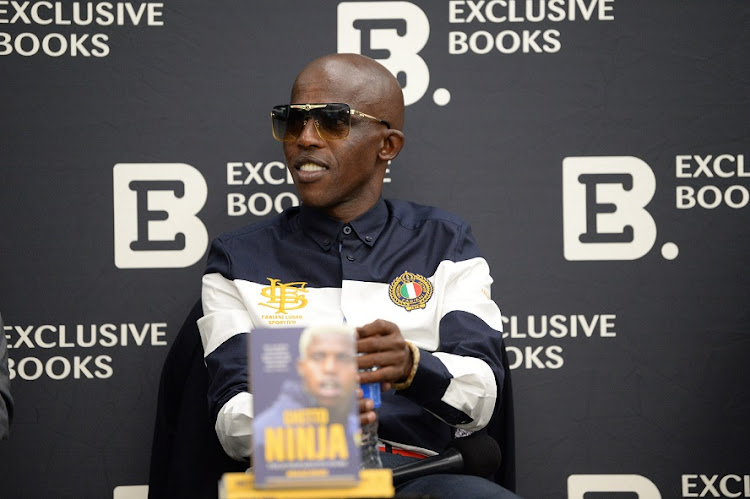 Amakhosi have been beaten three times in a row since assistant Zwane took over as caretaker from Stuart Baxter in April, which has dampened the spirits of fans who were over the moon when the ex-Chiefs right wing took over the hot seat.

Chiefs lost against Stellenbosch FC and Golden Arrows, and on Saturday went down 2-1 against Cape Town City at FNB Stadium.

Last season Zwane and co-coach Dillon Sheppard played a significant role in Amakhosi reaching their historic first Caf Champions League as assistants to Gavin Hunt, and then caretakers following his departure. But this campaign the going has tougher for the pair filling a similar role.

“I have always told people that playing and coaching are two different things,” ex-Chiefs midfielder Khanye, whose outspoken views on social media have made him a popular commentator on the game, told TimesLIVE.

“I told people Arthur cannot be head coach now. He needs to go prove himself at smaller clubs like Golden Arrows and TS Galaxy first.

“He is my former teammate and a brother and I love and respect him. At Chiefs he will be very good for the Diski Challenge [reserve] team and also to be a senior scout for the first team, not as a head coach yet.

“He needs to be coaching at junior level so he develops himself and gains experience. That will enable him to deal with the challenging and difficult situations t he is facing.

“ It’s also not the best time to coach Chiefs right now – they have so many problems. They must reshuffle the technical team and get a proper scout because some players in the squad are not good enough to play for Chiefs.

“The scout must visit townships like Katlehong, Daveyton and KwaThema in the East Rand and Umlazi and KwaMashu in KwaZulu-Natal where great talent was discovered in the past.”

Kaizer Chiefs’ mediocre run under caretaker coach Arthur Zwane has intensified the debate whether he deserves to be retained on full-time basis.
Sport
3 weeks ago

Khanye, who recently launched his book Ghetto Ninja, said Chiefs should put one of the leading coaching brains in the country, ex-Amakhosi assistant coach and Stars of Africa academy owner Farouk Khan, back into the system.

“They must appoint Farouk. He was the head of the development structures when we were at the academy at RAU [Rand Afrikaans University]. He promoted us together with Nhlanhla Khubeka, Jabu “Shuffle” Mahlangu, Isaac Mabotsa and other top players of the time.

“Arthur has lost three games in a row because some they signed in their previous clubs are flopping at Chiefs. Only a few players like Keagan Dolly, Khama Billiat, Dumisani Zuma and Itumeleng Khune deserve to be there.

“They must also get quality players in the market such as Sipho Mbule and Buhle Mkhwanazi, who are available.”