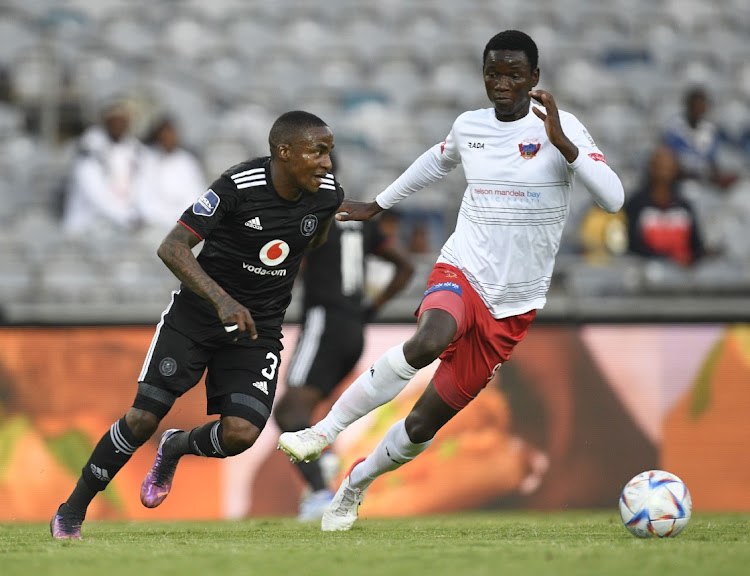 Orlando Pirates’ injury woes have subsided and the team will improve in their remaining five DStv Premiership matches of the season and a two-legged CAF Confederation Cup semifinal, says co-coach Mandla Ncikazi.

The Buccaneers enter a critical period that will define their 2021/22 season as a success or failure as they chase what appears to be an unlikely runners-up league finish and look to overcome Libyan side Al Ahli Tripoli in the home and away Confed semifinal.

Ncikazi said Bucs’ sick bay has cleared significantly and perfectly coincides with their hectic run-in to the end of the season as they eye a runners-up or third place league finish to qualify for the next editions of the Champions League or Confederation Cup.

“I always say the Pirates you see now is not the same team that started the season,” Ncikazi said.

“There’s progress with players coming back from injuries and we’re improving in certain areas.”

Pirates have dearly missed influential attacking midfielder Thembinkosi Lorch, who missed almost the entire first half of the season due to injury.

Lorch has been limited to 17 appearances in all competitions and managed three goals. He played only his fourth full 90-minutes of the campaign in the Confed quarterfinal 4-3 penalty shoot-out win against Simba SC in Sunday's second leg at Orlando Stadium.

Orlando Pirates will win more games if more of their supporters return to the stadium, co-coach Mandla Ncikazi has said.
Sport
3 months ago

Orlando Pirates’ injury woes have subsided, and the team will improve in their remaining five DStv Premiership matches of the season and a two-legged ...
Sport
3 months ago

Orlando Pirates mentor Mandla Ncikazi wants the Buccaneers to represent the country well in the CAF Confederation Cup, hoping each and every Mzansi ...
Sport
3 months ago
Next Article