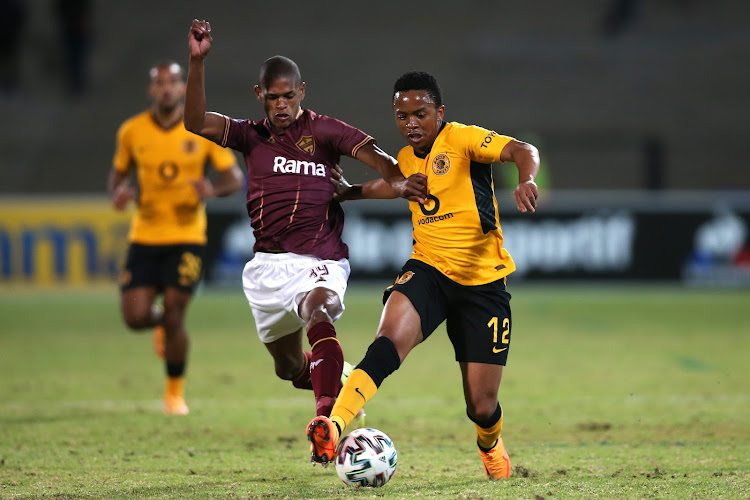 Kaizer Chiefs started a new life without their sacked coach Stuart Baxter on a sour note when they were beaten 1-0 by Stellenbosch FC in a DStv Premiership match played at the Danie Craven Stadium on Saturday.

Deano van Rooyen's 19th minute goal saw the Stellies completing an unlikely double over Amakhosi. The Cape Town side beat Chiefs by the same score-line in Johannesburg early in the season.

Baxter was shown the door by Chiefs on Thursday following a string of poor results that included last weekend's 1-0 loss against SuperSport United.

Chiefs fans, who watched the club for the first time in the stadium last week, called for Baxter's dismissal and the club obliged, firing the Briton with seven league matches remaining in the 2021-2022 campaign.

Chiefs' caretaker coach Arthur Zwane gave a rare start to young attackers Happy Mashiane and Thabiso Radebe and had Njabulo Ngcobo in the heart of the team's defence.

Stellenbosch, however, took the lead against the run of play when Van Rooyen latched onto Judas Moseamedi's pass following a counter after Chiefs had failed to control the ball following a throw in deep in the home side's half.

Although Chiefs continued to dominate possession, it was Stellenbosch who nearly doubled their lead in the 24th minute, this time striker Ashley du Preez unlucky to see his shot missing Brandon Petersen's goals by a few inches after another counter that caught the Chiefs defence.

Zwane rang a few changes in second half, bringing on Dumsani Zuma, Kgaogelo Sekgota, Kearyn Baccus and Reeve Frosler in trying to at least salvage a point but Stellenbosch refused to bulge.

The defeat, the sixth of the season, leaves the fourth-placed Chiefs in serious trouble and doubt to finish on the second spot which is currently occupied by Royal AM.

Royal will open an eight point gap over Amakhosi if they beat AmaZulu FC in the KwaZulu-Natal derby in Durban today.

For Stellenbosch coach, Steve Barker, the win strengthens his team chances to finish in the top eight for the first time since gaining top flight promotion. The Stellies remain on the sixth spot with 39 points after 24 matches.