City vow not to pitch for Chiefs replay

We were not consulted, says the Cape club 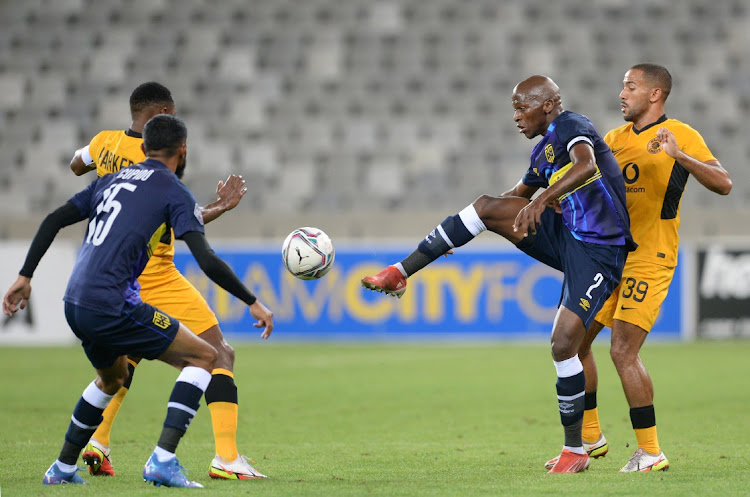 Despite the Premier Soccer League (PSL) confirming that Kaizer Chiefs will replay the two games against Cape Town City and Golden Arrows, which they didn't honour late last year due to mass Covid-19 outbreak at their Naturena headquarters, the Citizens remain adamant that they don't want a replay.

Speaking to Sowetan yesterday, City spokesperson Julien Bailey revealed the club's owner John Comitis was overseas, hence he wasn't reached for comment. Even so, Bailey was at liberty to give update on the matter. According to Amakhosi, the league told them they'll face Arrows next Wednesday away, before hosting City three days later.

"We have written to the PSL to say we're not agreeing to the rescheduling and they've not responded. At the moment I don't know what are the possibilities but I know for sure that the letter they [the PSL] sent to all the clubs isn't true because they didn't consult with us,'' said Bailey.

"They just told us that this is the date you're going to play... it can't work like that. Both teams have to agree on the fixture being rescheduled and we didn't agree to anything."

City had already arrived at FNB Stadium when Chiefs didn't pitch up on December 4. Amakhosi didn't even travel to Arrows for their scheduled tie on December 8, having had written to the PSL to ask for all their fixtures for the month to be postponed. The Soweto club went on to honour the three remaining December games against Sekhukhune, Royal AM and Maritzburg United.

Subsequently, the PSL charged Amakhosi for their no-show. Amakhosi took the matter to arbitration, where the arbitrator, Adv Nazeer Cassim SC, ruled that the games should be rescheduled and ordered Chiefs to cover the travel costs of the other clubs. On the other hand, Arrows manager Nonceba Madlala was reluctant to comment on whether Abafana Bes'thende welcome the replay.

In an unprecedented move, the league submitted the arbitration ruling by Cassim for review to the high court, awaiting the hearing on May 10.

Maema has a score to settle with Petro

Seeing his exquisite strike, that would have made it 2-all against Petro de Luanda in the first leg of the CAF Champions League quarterfinals away ...
Sport
2 months ago

Bafana Bafana coach Hugo Broos sees Liberia and Zimbabwe as no threat to their ambitions to qualify for next year's Africa Cup of Nations (Afcon) in ...
Sport
2 months ago

Radebe tells Broos to pick players like Jali and Zwane

Former Liberia captain Anthony Laffor has warned Bafana Bafana not to underestimate the Lone Stars in the 2023 Africa Cup of Nations qualifiers.
Sport
2 months ago
Next Article