'Real and Villarreal show LaLiga not far behind Premier League' 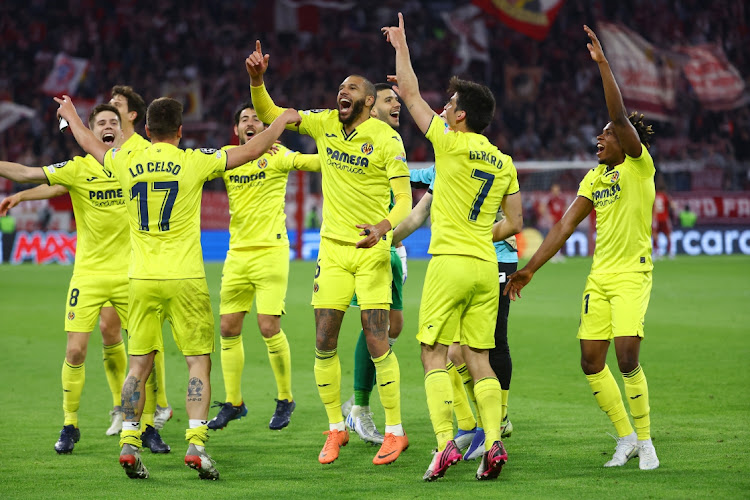 Bacerlona - Real Madrid and Villarreal reaching the Champions League semi-finals this week showed the strength of LaLiga, Barcelona manager Xavi said yesterday as he eyes a return to Europe's elite competition next season.

Real knocked out holders Chelsea while Villarreal stunned German champions Bayern Munich to reach the last four of the competition on Tuesday.

Xavi could only watch on as his side are in action today in the second tier Europa League, hosting Eintracht Frankfurt in the second leg of their quarter-final. The tie is level after a 1-1 draw in last week's first leg in Germany.

However, Xavi praised his Spanish rivals for their progress and said it showed the quality of the league.

"What happened on Tuesday shows that LaLiga is not far behind the Premier League," Xavi told a news conference.

"No matter what, LaLiga will always be LaLiga and it's very competitive. I saw both games. I am a soccer fan. And in the end our main goal is to be back in the Champions League.

"By the way, Villarreal are a big club now, aren't they? You all should put them on your big clubs list."

The Europa League represents Barca's only realistic chance of lifting a trophy this season as Real have a 12 point advantage at the top of the LaLiga standings. Barca are second, level on 30 points with third-placed Sevilla.

However, Xavi denied there was pressure on his side to win silverware due to Real's form.

"It is the history of Barca that demands of us, not Madrid," the Spanish coach said. "We do not look at Real Madrid to mirror ourselves. Our history is our biggest pressure and responsibility.

"Since (former player and coach) Johan Cruyff came, he set a bar for himself. Win by playing well. This is how we Catalans are. This is how we live it. I don't know how it is in Madrid. Madrid has a spectacular competitive gene, but Barca is another story."

Atletico Madrid won't deviate from their usual style despite heavy criticism when they host Manchester City in the second leg of their Champions ...
Sport
4 months ago

Juergen Klopp pumps Liverpool up ahead of Benfica clash

Liverpool’s goal is to become a team nobody wants to face, manager Juergen Klopp said on Tuesday ahead of their Champions League quarterfinal second ...
Sport
4 months ago

Bayern Munich's season cannot be successful after their Champions League quarterfinal exit to Villarreal on Tuesday, even if they land their 10th ...
Sport
4 months ago
Next Article